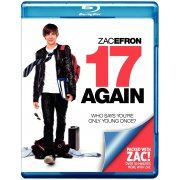 Class of 1989, Mike O'Donnell is a star on the high school basketball court with a college scout in the stands and a bright future in his grasp. But instead, he decides to throw it all away to share his life with his girlfriend Scarlet and the baby he just learned they are expecting. Almost 20 years later, Mike's glory days are decidedly behind him. His marriage to Scarlet has fallen apart, he has been passed over for a promotion at work, his teenage kids think he is a loser, and he has been reduced to crashing with his high school nerd-turned-techno-billionaire best friend Ned. But Mike is given another chance when he is miraculously transformed back to the age of 17. Unfortunately, Mike may look 17 again, but his thirtysomething outlook is totally uncool among the class of 2009. And in trying to recapture his best years, Mike could lose the best things that ever happened to him. 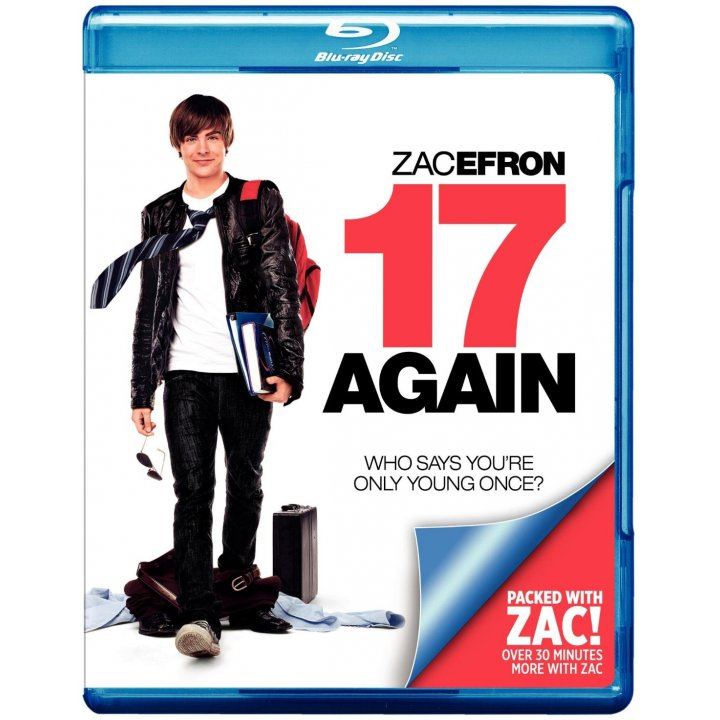