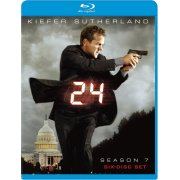 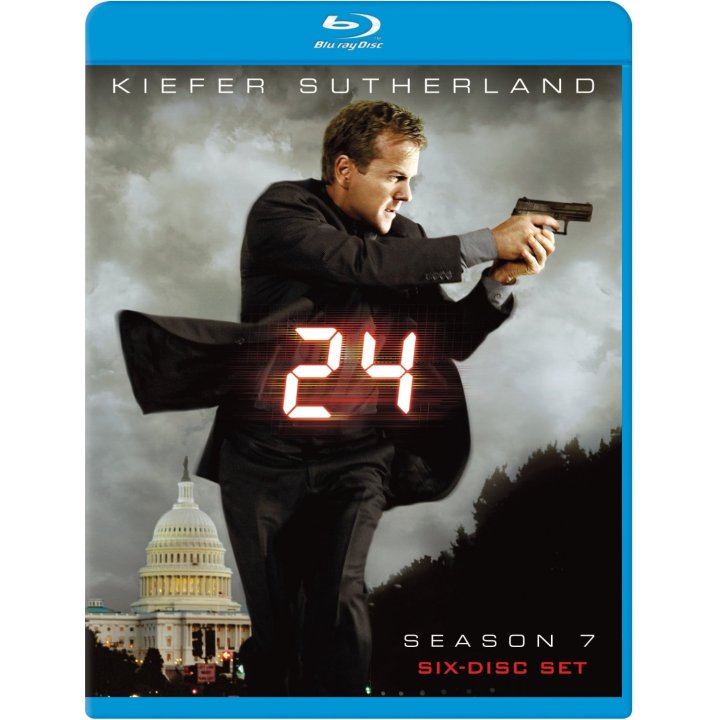 Celebrating its 150th episode this season, 24 is one of the most innovative, addictive and acclaimed dramas on television. In its first six seasons, the suspenseful series was nominated for a total of 57 Emmy awards, winning for Outstanding Drama Series (2006) and Outstanding Lead Actor in a Drama Series for star Kiefer Sutherland (2006). Season Six garnered a sixth consecutive Emmy nomination for Sutherland and second consecutive nomination for supporting actor Jean Smart.

"Day 7" of 24 promises to combine the show's unique and trend-setting format with compelling new elements. Each episode again will cover one hour of real time, as viewers follow Jack Bauer (Kiefer Sutherland) through another astonishing day.