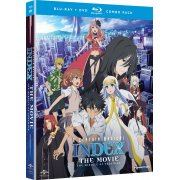 Welcome to Academy City, a futuristic metropolis populated with super-powered students. As the brightest intellectual minds in the city work to complete the world’s first space elevator—a towering spire capable of taking citizens into the heavens—perpetually unlucky Kamijo and nun-in-training Index befriend a talented street musician named Arisa. When the beautiful singer lands a big break, her miraculous voice attracts unwanted attention, making the songstress a target for magicians and scholars alike. As the battle between sorcery and science blasts into space, Kamijo, Index, and their allies in Academy City are rocketed to a psychedelic stadium thousands of feet above Japan in a desperate attempt to keep Arisa—and the rest of the world—safe. Science fiction and fantasy collide in this action-packed feature film set in the shared universe of A Certain Magical Index and A Certain Scientific Railgun! 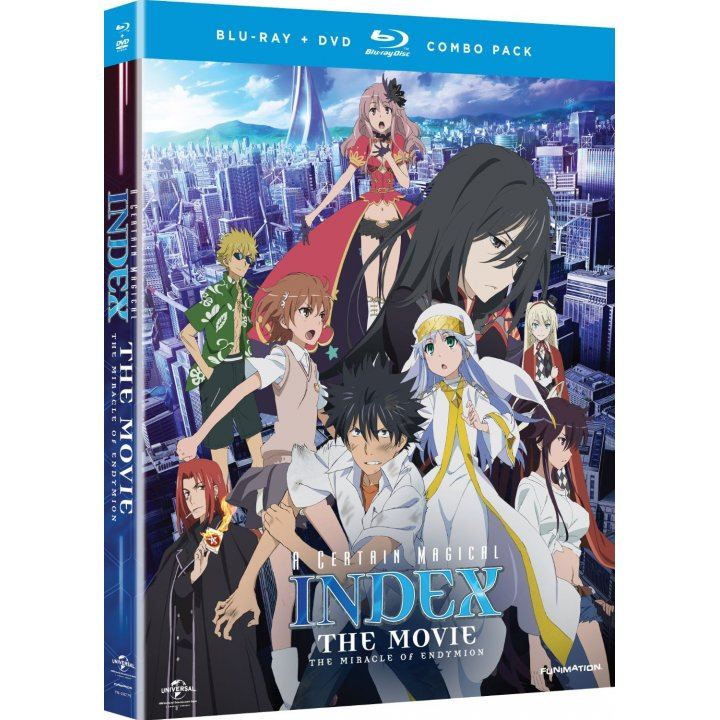