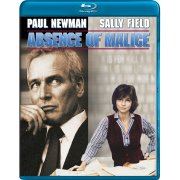 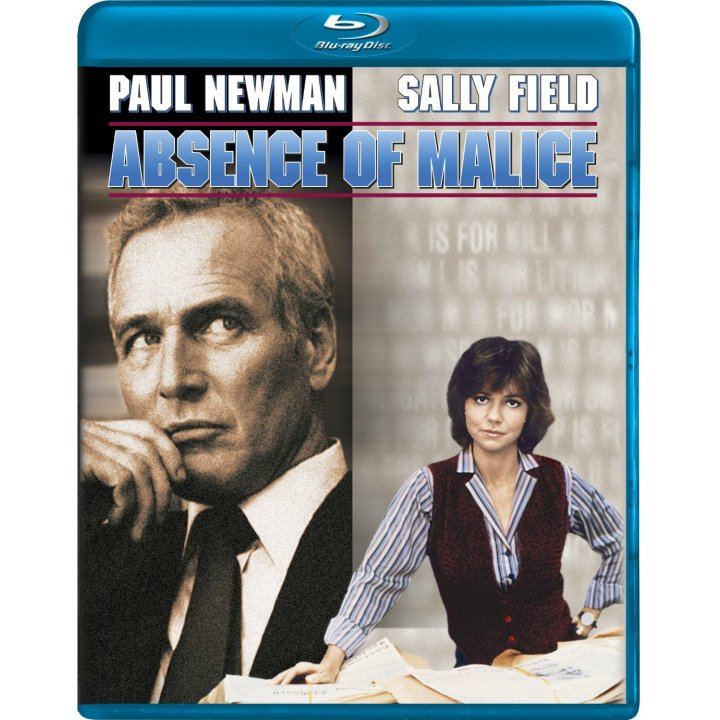 In America, can a man be guilty until proven innocent? Suppose you picked up this morning's newspaper and your life was a front page headline… and everything they said was accurate but not true. This is the dilemma that must be faced in this timely drama about the incredible power of the press. Michael Gallagher (played by Paul Newman in an Oscar-nominated role) reads in the paper that he is the subject of a criminal investigation. Suddenly, everything he has ever worked for is in jeopardy. He confronts the author, Megan Carter (Sally Field), a relentless investigative reporter. Together they learn that the story was purposely leaked to Carter as part of a plot by the chief investigator. Gallagher's life hangs in the balance as he and Carter try to uncover the truth.