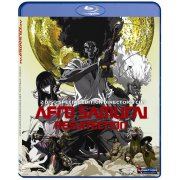 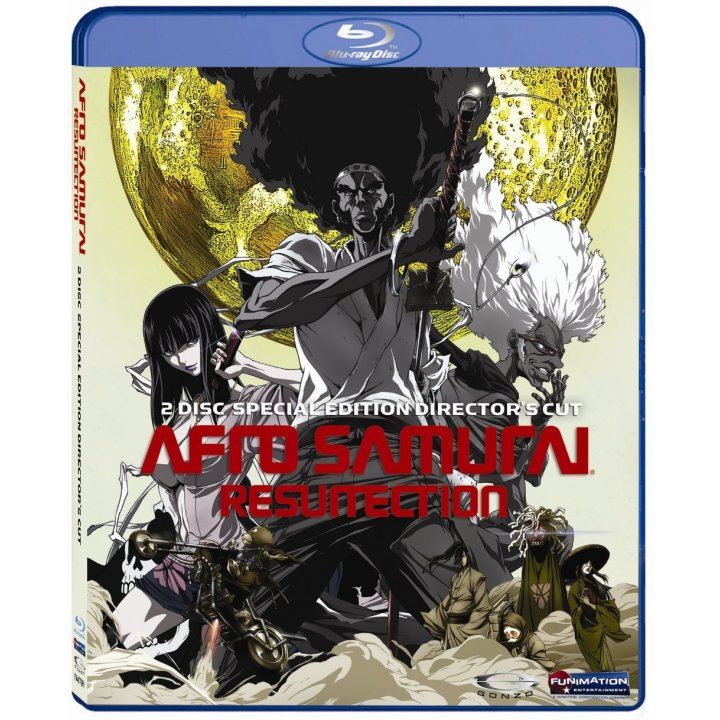 Afro Samurai (Academy Award ® nominee Samuel L. Jackson) avenged his father and found a life of peace. But the legendary master is forced back into the game by a beautiful and deadly woman from his past. The sparks of violence dropped along Afro’s bloody path now burn out of control – and nowhere are the flames of hatred more intense than in the eyes of Sio (Lucy Liu: Kill Bill). She won’t quit until Afro is schooled in the brutal lessons he dealt those who stood in his way.

There’s no such thing as final vengeance. The cycle of bloodshed spinning around the Number One Headband must roll on. Featuring the voice of Mark Hamill (Star Wars) and fresh production from The RZA (Wu-Tang Clan), the saga that began in the best-selling anime DVD of 2007 continues in AFRO SAMURAI: RESURRECTION.