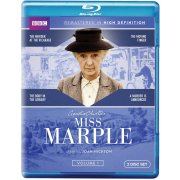 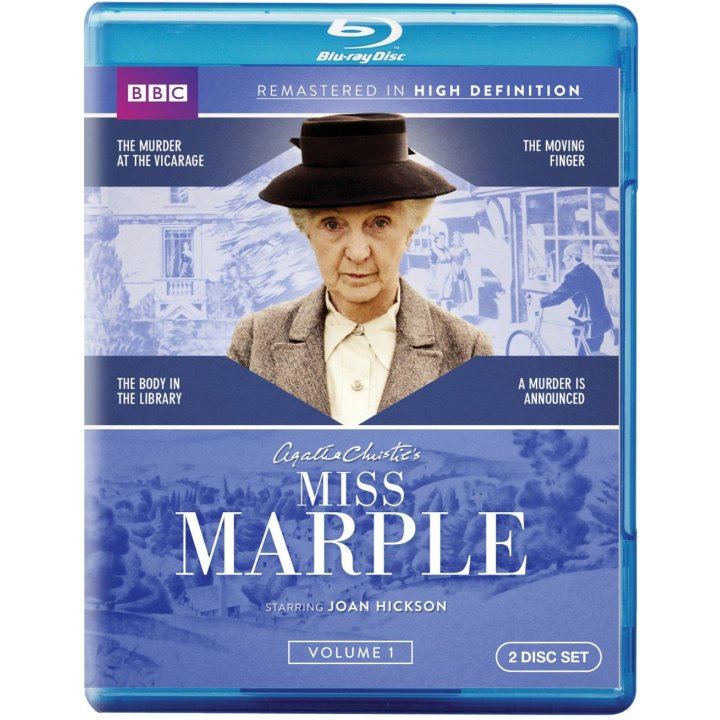 Gather your wits and join Miss Jane Marple in four delightfully baffling and opulently filmed mysteries starring Joan Hickson – the actress Agatha Christie herself wanted for the role – now lovingly restored from the original film for the first time. In Murder At The Vicarage, the death of a widely despised Colonel in the local vicar's study is made surprisingly more difficult when two different people confess to the crime. In Body In The Library, Miss Marple's neighbors wonder how to explain the young blond woman found strangled on their library floor. A series of anonymously written slanderous letters lead to several mysterious deaths in A Moving Finger, and then in A Murder is Announced, an upcoming murder advertised in a newspaper materializes at a dramatic house party where the only death is the suspect's. Includes special feature A Very Special Murder: Detection Ingenious.