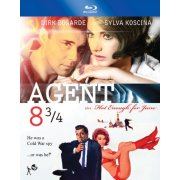 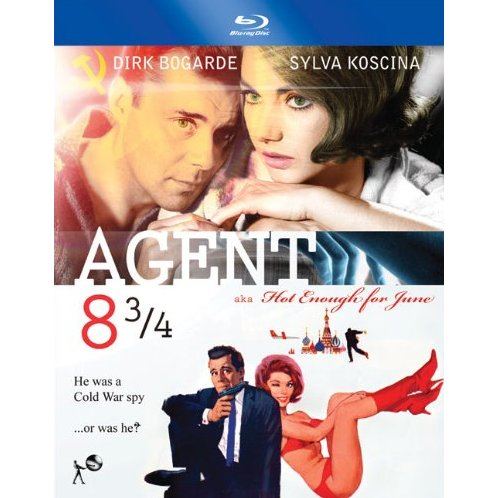 Dirk Bogarde, Sylvia Koscina and Robert Morley star in this satirical comedy-thriller at the height of the 007 popularity and set amidst the world of international espionage. Unemployed Nicolas Whistler accepts a job and a tidy salary with what he believes to be a glass manufacturing company in London. He soon discovers that his business behind the Iron Curtain is in fact illegal. Everyone apparently believes him to be a spy but it takes much time and adventure for him to realize it. The realization numbs him with horror, and with his contacts gone, he is on his own. He must escape arrest and flee to England but the secret police are close behind him. Robert Morley, as his boss is a scene stealer!