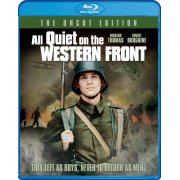 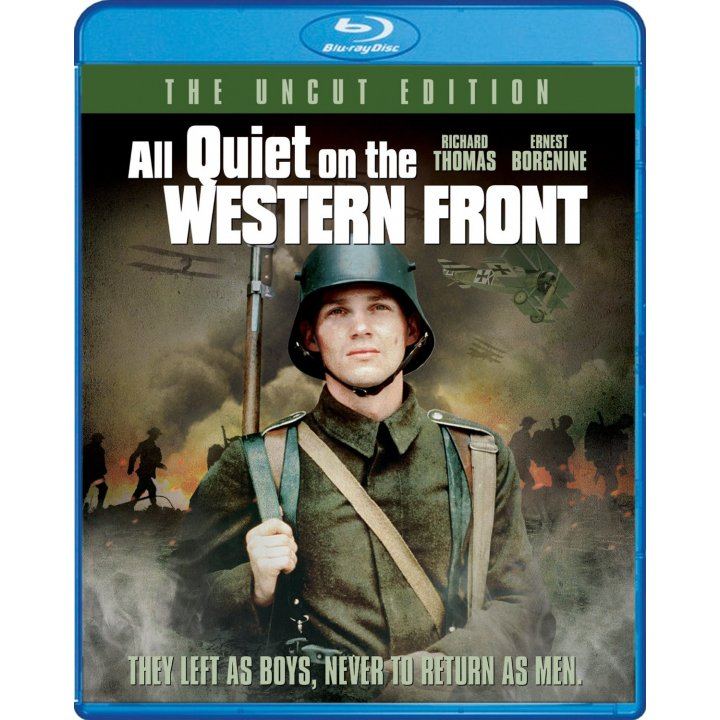 Richard Thomas (The Waltons) stars in a powerful and dramatic adaptation of Erich Maria Remarque's acclaimed novel All Quiet On The Western Front.

At the rise of World War I, German patriot Paul Baumer (Thomas) and his friends enlist in the Imperial German Army. In search of adventure and eager to assert the superiority of their nation, the young men endure a brutal training camp and soon find themselves face to face with the full horrors of war when they are sent to the front lines to fight… and likely die. As the conflict rages, Paul grows from an eager boy to a disillusioned man who bears the scars of war on both his body and his soul.