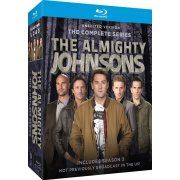 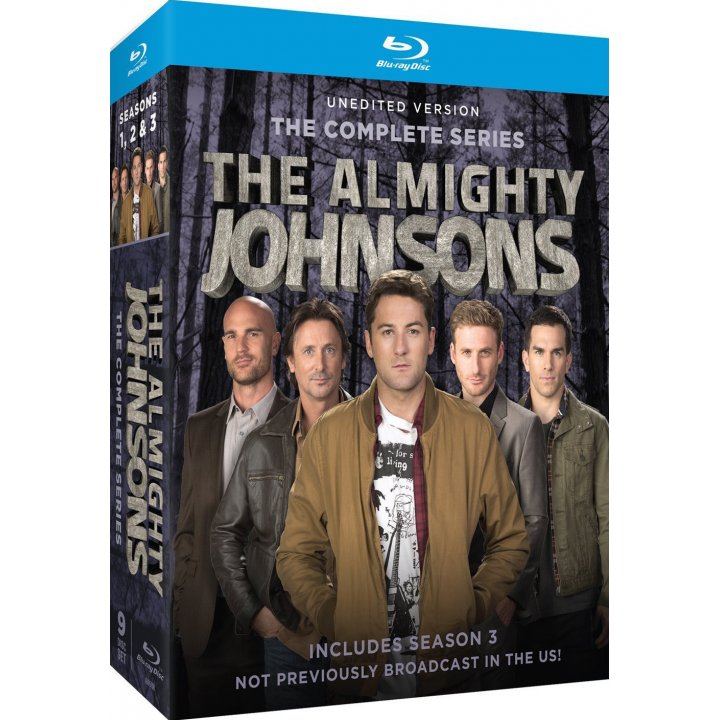 THE ALMIGHTY JOHNSONS is a comedy-drama series about four brothers who just happen to be descended from Norse Gods. Each of the Johnson boys has his own God-like power; it’s just that their powers aren’t all that powerful.

The Johnsons are typical Kiwi blokes who don’t much like to stand out from the crowd. And everyday gods have everyday struggles – striving to love stroppy women, overcoming sibling rivalry and fulfilling your God-like destiny, all while still finding the time to enjoy a few beers with your mates.

In series one, the Johnson brothers were on a quest to find Frigg and fulfil the ancient prophesy so that they might get their full God powers. But by the end of the season, after some trying encounters with some rather forthright women, the Quest of the Johnson boys was no closer to being resolved.

In series two, this quest continued and youngest brother Axl found himself on a more personal quest – to become Odin, he must first ‘become’ Odin. And just when it looked like the love of Axl’s life, Gaia, was going to become Frigg and fulfil the Johnsons’ destiny, it turned out that Gaia’s goddess form was to be Idun, the eternal wife of Bragi in the god realm. So Axl’s true love became that of his brother Anders.

And now to season three, where the boys are trying to regroup from the false Frigg chase of season two, and to reclaim their lives in the ‘real’ world. The universe might have other ideas but right now Axl has a new quest, to lead a ‘normal’ life.