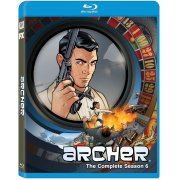 Click on a thumbnail to see more pictures for Archer: The Complete Season 6 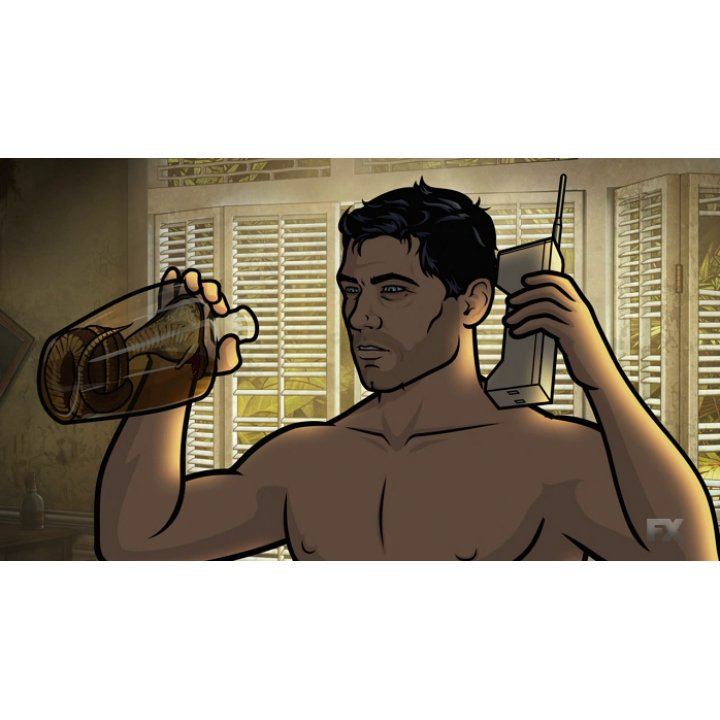 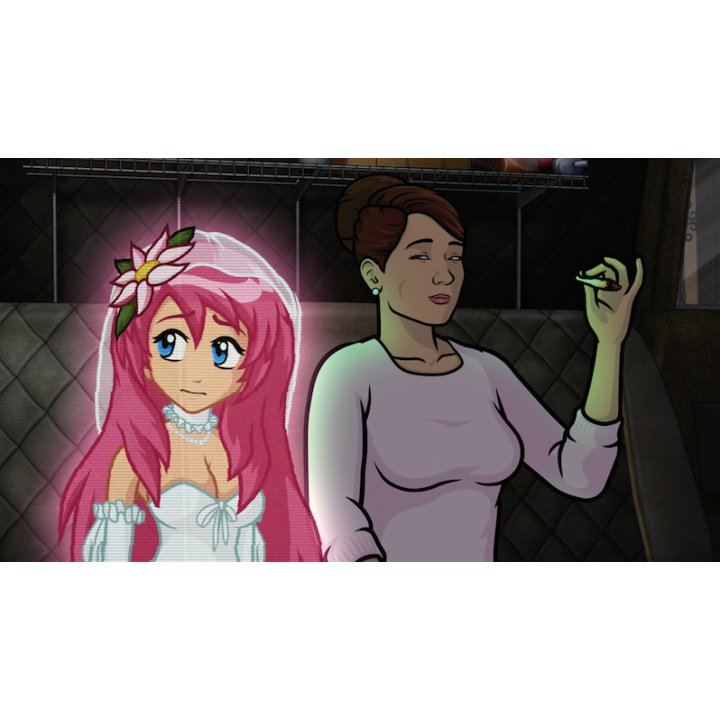 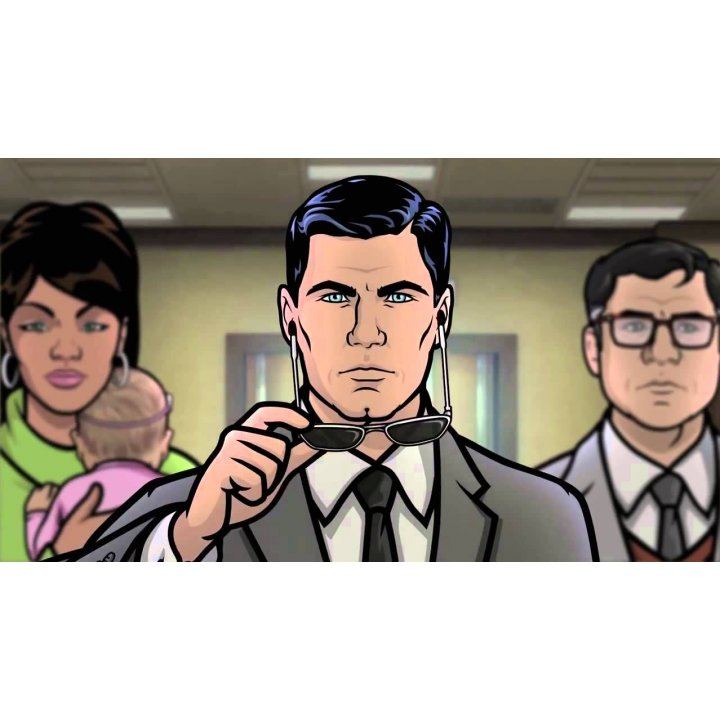 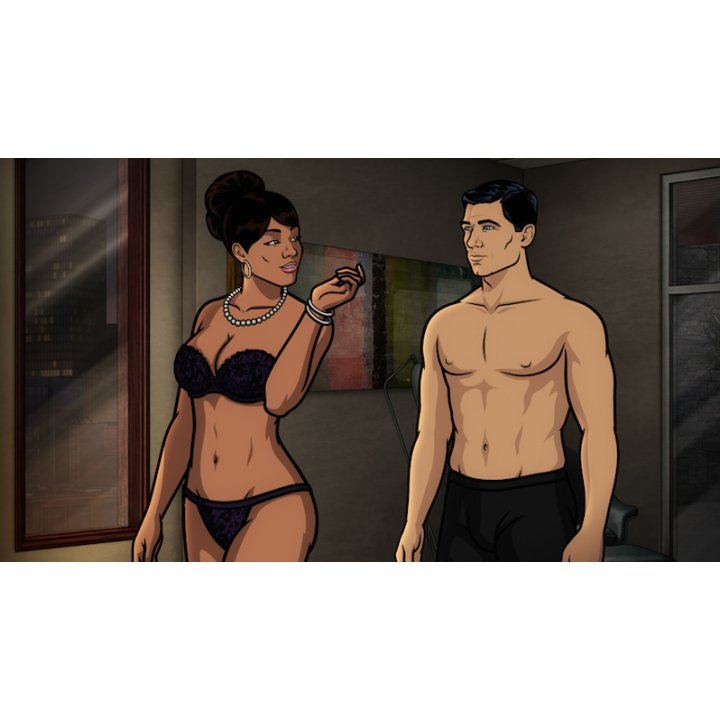 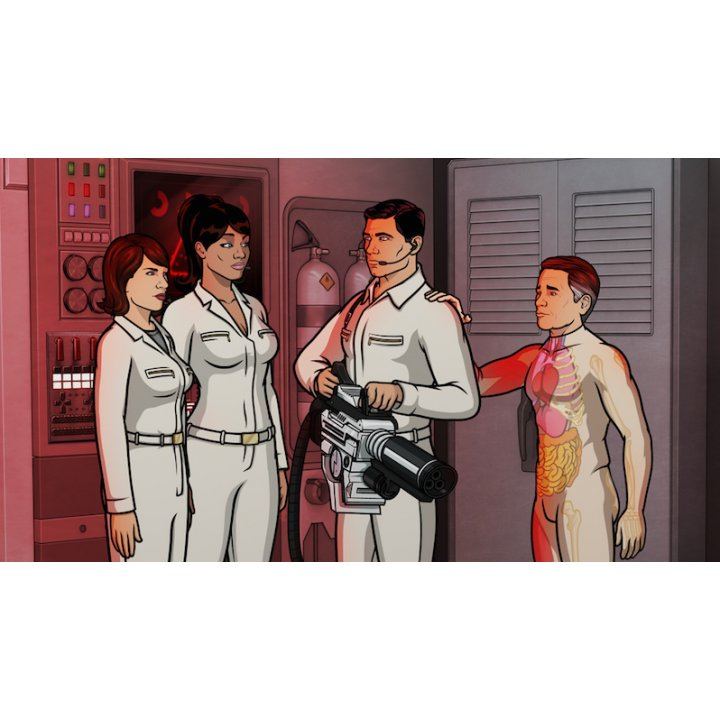 After a brief AWOL, sexy spy Sterling Archer rejoins his fellow misfit government agents for a sixth hilarious season of action-packed, animated, American anti-heroism! Now working with the CIA (sort of) to thwart evildoers around the world, the team confronts hair-raising dangers – like skinny aliens near Vegas, a lack of chewing gum in the Alps, and a stuck elevator in their own building. And although do-not-fly lists, fatherhood, and pretty much everyone he knows may unhinge Archer, villainous masterminds are no match for the entitled operative. With it's irreverent wit, celebrated voice cast and emotional robot-toaster, Archer Season Six again proves why Archer is one of the small screen's top-rated comedies! Get all 13 episodes here, along with footage not shown on TV!