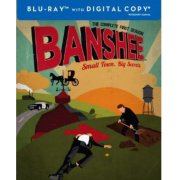 From the creator of True Blood, this exciting new Cinemax action drama charts the twists and turns that follow Lucas Hood (Antony Starr), an ex-convict who improbably becomes sheriff of a rural, Amish-area town while searching for a woman he last saw 15 years ago, when he gave himself up to police to let her escape after a jewel heist. Living in Banshee under an assumed name, Carrie Hopewell (Ivana Milicevic) is now married to the local DA, has two children (one of whom may be Lucas'), and is trying desperately to keep a low profile – until Lucas arrives to shake up her world and rekindle old passions. Complicating matters is the fact that Banshee is riddled by corruption, with an Amish overlord, Kai Proctor (Ulrich Thomsen), brutally building a local empire of drugs, gambling and graft. With the help of a boxer-turned-barkeeper named Sugar Bates (Frankie Faison), Lucas is able to stay on even footing with Kai and his thugs, and even manages to bring a measure of tough justice to Banshee. But eventually, Lucas' appetite for pulling heists pulls him and Carrie into a dangerous cauldron of duplicity, exacerbated when Mr. Rabbit (Ben Cross), the NY mobster they once ripped off, closes in with vengeance on his mind. 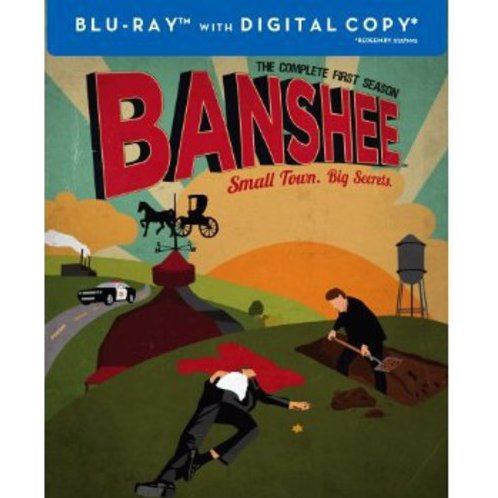