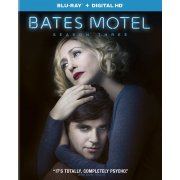 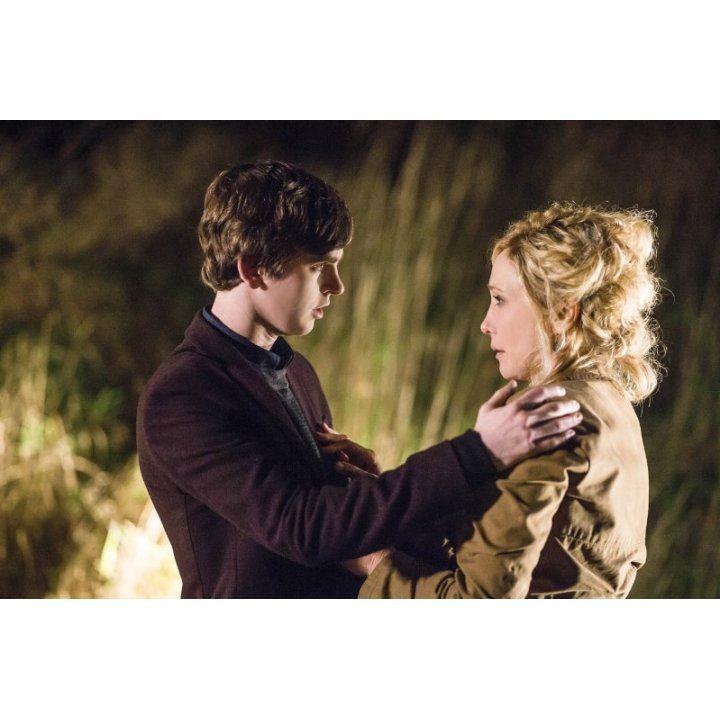 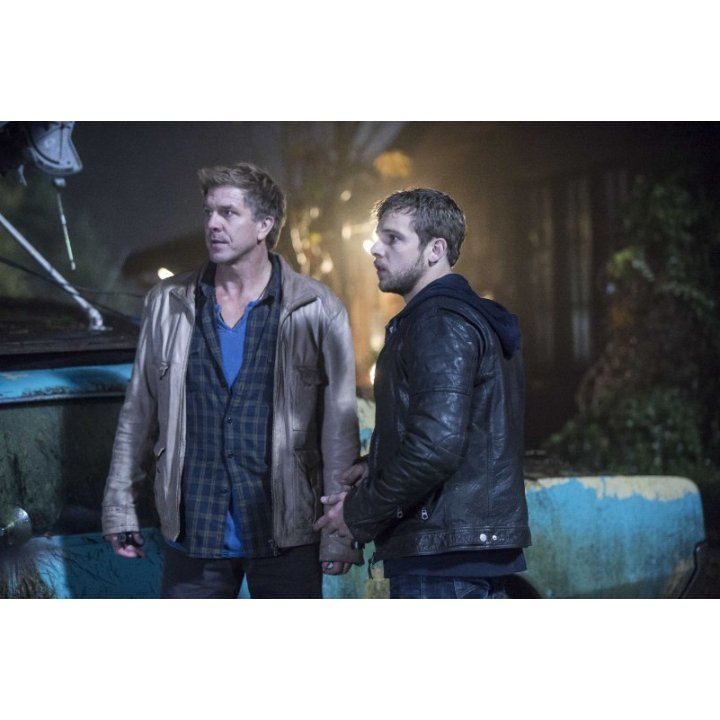 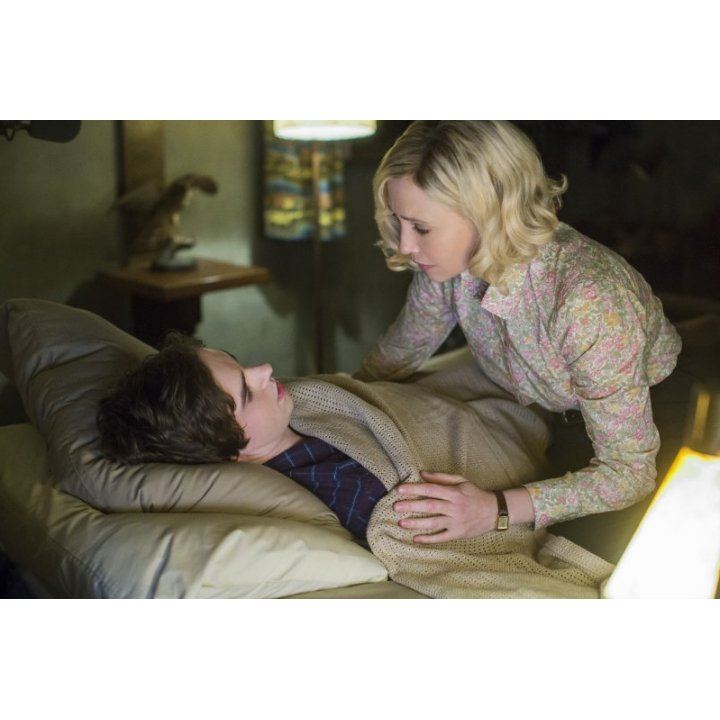 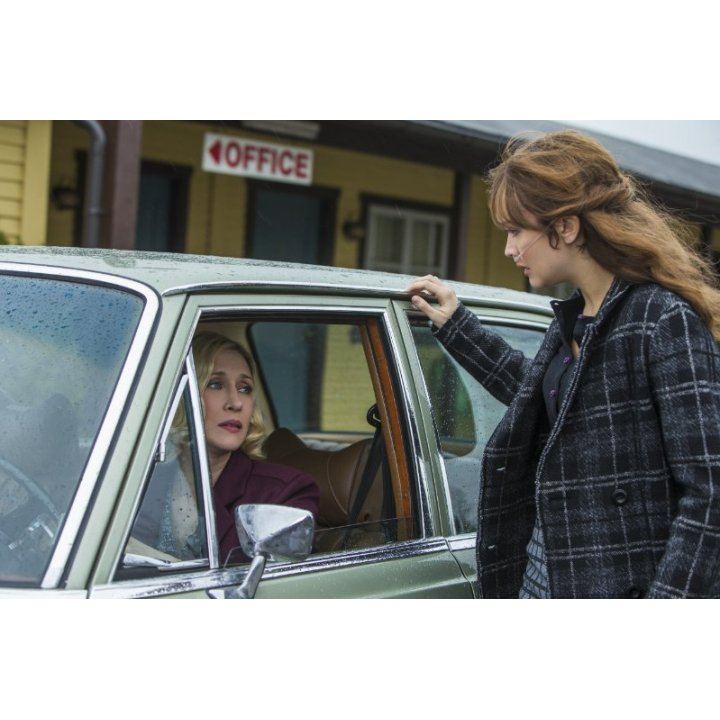 After a blissful summer of closeness with his mother in the safe confines of their home, Norman (Freddie Highmore) returns to school and is flooded with fears about what really happened with Blaire Watson. Norma (Vera Farmiga) is forced to face the truth about Norman for the first time and turns for support to the other man in her life, Norman's half-brother, Dylan (Max Thieriot). This relationship triggers Norman's jealousy and a new kind of love triangle erupts between Norma and her two sons. When Norma's estranged brother, Caleb (Kenny Johnson) returns to White Pine Bay, the family bond is challenged more than ever. Norma also finds herself growing closer to the enigmatic Sheriff Romero (Nestor Carbonell), while trying to protect her business and her son before fate crashes down on her. Watch all 10 chilling episodes back-to-back and uninterrupted in Bates Motel Season Three.