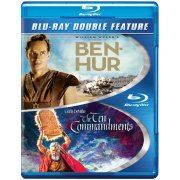 Ben-Hur – The numbers speak volumes: 100,000 costumes, 8,000 extras, 300 sets and a staggering budget in its day the largest in movie history. Ben-Hur's creators made it the best, the greatest Biblical-era epic ever. Charlton Heston brings a muscular physical and moral presence to the role of Judah Ben-Hur, a Jewish nobleman in Palestine whose heroic odyssey includes enslavement by the Romans, a bold escape from an embattled slave galley, vengeance against his tormentors during a furious arena chariot race and fateful encounters with Jesus Christ. Heston's charismatic performance brought him the Best Actor Oscar; the winner as 1959's Best Picture with the legendary William Wyler earning his third Best Director trophy, the film won a total 11 Academy Awards – a tally unequaled until 1997's Titanic set sail.

The Ten Commandments – The life of Moses and his leading of the Israelites to the Promised Land. 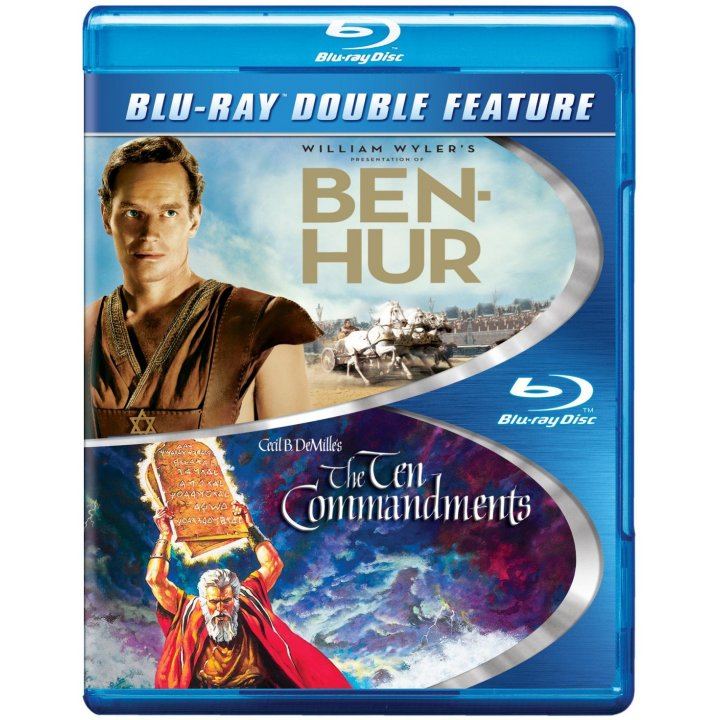