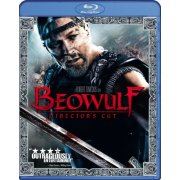 Spectacular animated action scenes turn the ancient epic poem Beowulf into a modern fantasy movie, while motion-capture technology transforms plump actor Ray Winstone (Sexy Beast) into a burly Nordic warrior. When a Danish kingdom is threatened by the monster Grendel (voiced and physicalized by Crispin Glover, River's Edge), Beowulf–lured by the promise of heroic glory–comes to rescue them. He succeeds, but falls prey to the seductive power of Grendel's mother, played by Angelina Jolie… and as Jolie's pneumatically animated form rises from an underground lagoon with demon-claw high heels, it becomes clear that we're leaving the original epic far, far behind. Regrettably, the motion-capture process has made only modest improvements since The Polar Express; while the characters' eyes no longer look so flat and zombie-like, their faces remain inexpressive and movements are still wooden. As a result, the most effective sequences feature wildly animated battles and the most vivid character is Grendel, whose grotesqueness ends up making him far more sympathetic than any of the mannequin-like human beings. The meant-to-be-titillating images of a naked Jolie resemble an inflatable doll more than a living, breathing woman (or succubus, as the case may be). But the fights–particularly Grendel's initial assault on the celebration hut–pop with lushly animated gore and violence. Also featuring the CGI-muffled talents of Anthony Hopkins (Silence of the Lambs), Robin Wright Penn (The Princess Bride), and John Malkovich (Dangerous Liaisons). 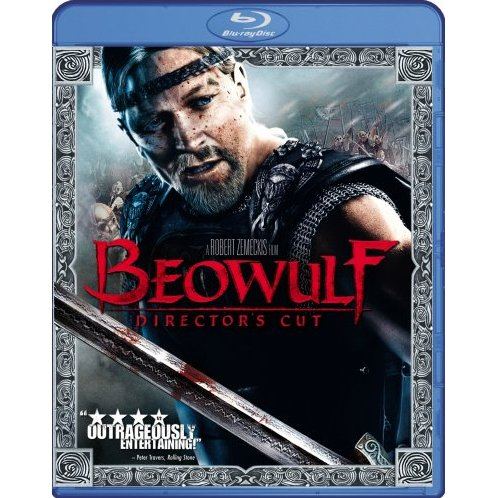