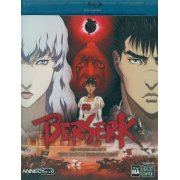 The gripping story of mercenaries Guts, Griffith, Casca and the rest of the Band of the Hawk continues in this second part of the Golden Age Arc trilogy. With the love triangle between the main protagonists becoming more complicated and a feeling of impending doom growing, the story turns darker and more brooding. The level of violence is increased accordingly as events slowly descent into tragedy.

After the finale of the first part, the tension between Guts and Griffith is culminating towards a confrontation while the situation at the court of Midland is turning increasingly dangerous. Parallel to the political and emotional perils, the threat from a sinister power is becoming increasingly obvious.

Epic battle scenes, fast paced duels and gore aplenty make this story of friendship and betrayal a must-see for fans of fantasy, horror and adventure.

In the second part of the trilogy, the mixture between classic and cell-shaded 3D animation is handled better than in part one, although characters still look superior in 2D. Nonetheless, there is little that reaches the scale and ambition of Berserk and it's many iterations to date. 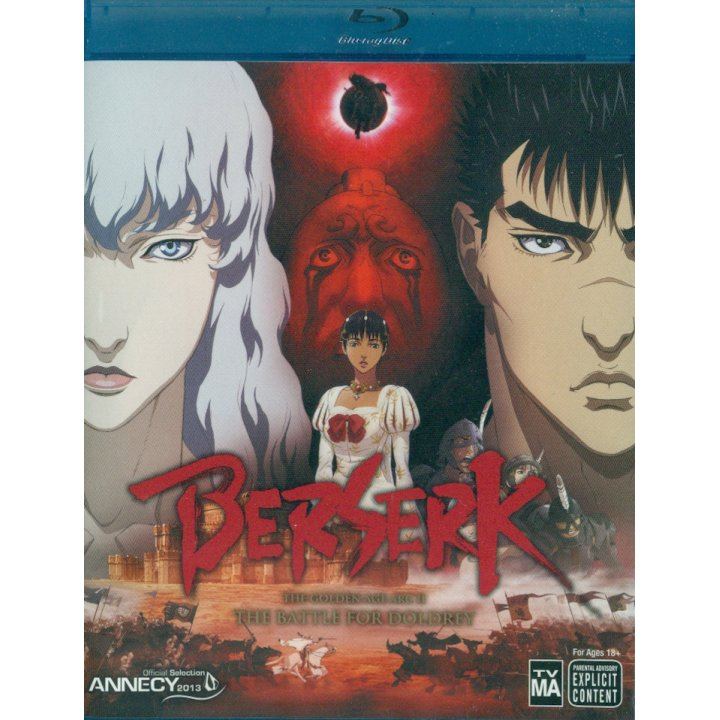