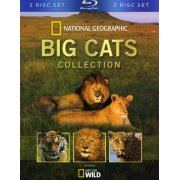 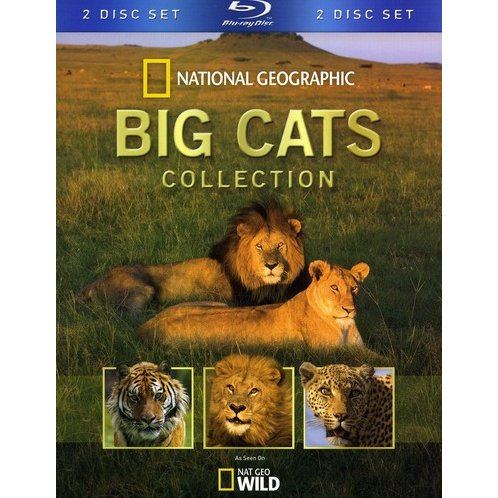 Powerful. Deadly. Beautiful. Endangered. Animals of incredible strength and skill, big cats are awesome predators that face an epic battle for survival. Featuring the world's most extraordinary big cats, this 3-disc collection captures 5 visually stunning and powerfully resonant stories of majestic big cats from some of the world s best wildlife filmmakers. From the lifelong odyssey of Dereck and Beverly Joubert to document rarely seen behaviors of lions in the wild … to the intimate tale of a mother leopard and her fight for survival told over nearly two decades … to the story of Maasai warriors who hold the fate of their lion population in the balance… each film reveals the drama and fierce beauty behind the big cats' struggles for survival. Programs include Big Cat Odyssey, Leopard Queen, Lion Warriors, and Lions on the Edge, plus full-length bonus program Ultimate Cat.