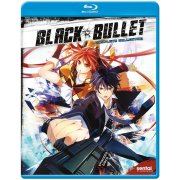 The Gastrea virus spreads like wildfire, causing each infected host to rapidly mutate, gaining new powers and abilities with every stage of development, even while they continue to attack, kill and infect multiple new hosts. Unable to fight a pandemic enemy that turns defenders into adversaries, the shocked remnants of the human race are forced to retreat into cities surrounded by giant monoliths made of Varanium, one of the few materials that can stop the Gastrea. Now mankind's last hope lies in the Cursed Children: young girls infected with the virus who have managed to retain a hold on their humanity. Paired with a partner, they alone have the strength to take on a Gastrea in one-on-one combat. But the very thing that gives them power is a ticking time bomb, so even as they protect humanity, they are also feared and shunned. Are they Girls? Monsters? Or Mankind's Ultimate Salvation? The answer awaits as the apocalypse is unleashed in BLACK BULLET!

Click on a thumbnail to see more pictures for Black Bullet: Season One Complete Collection 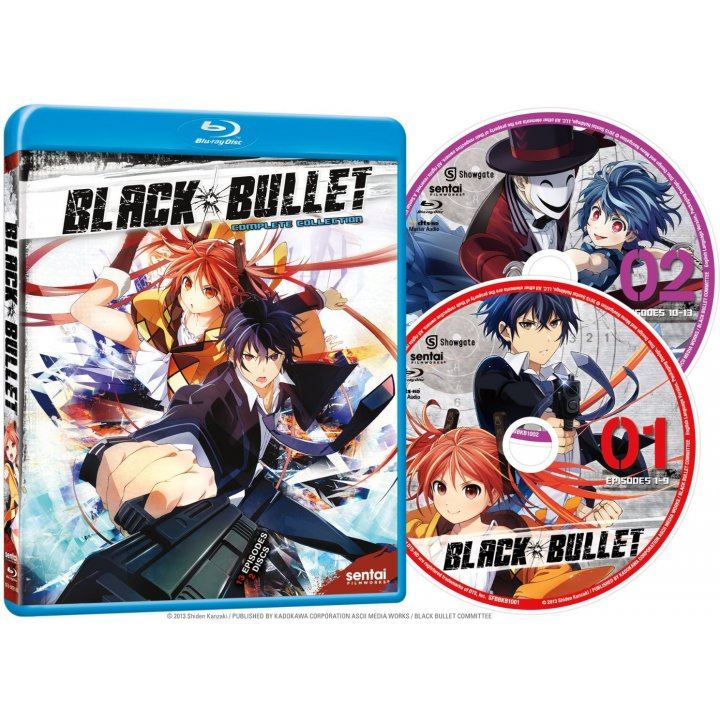 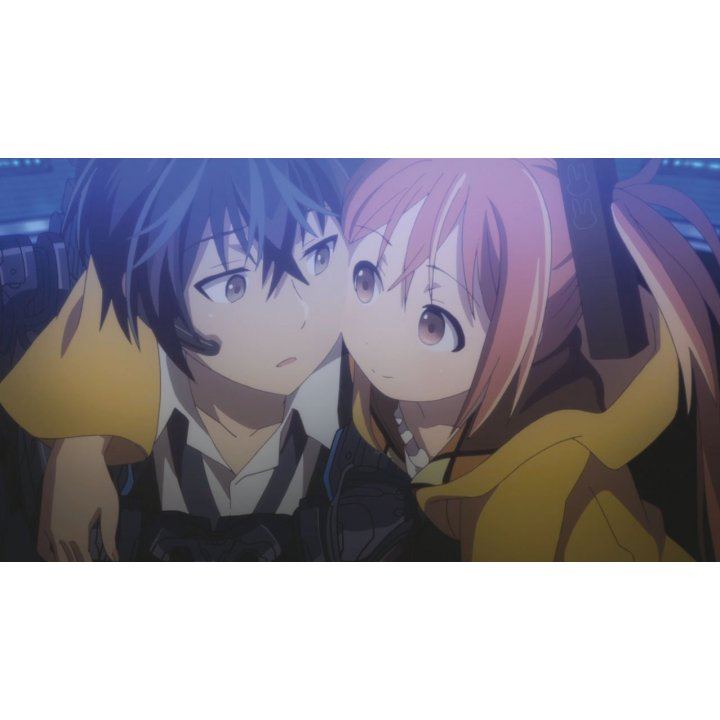 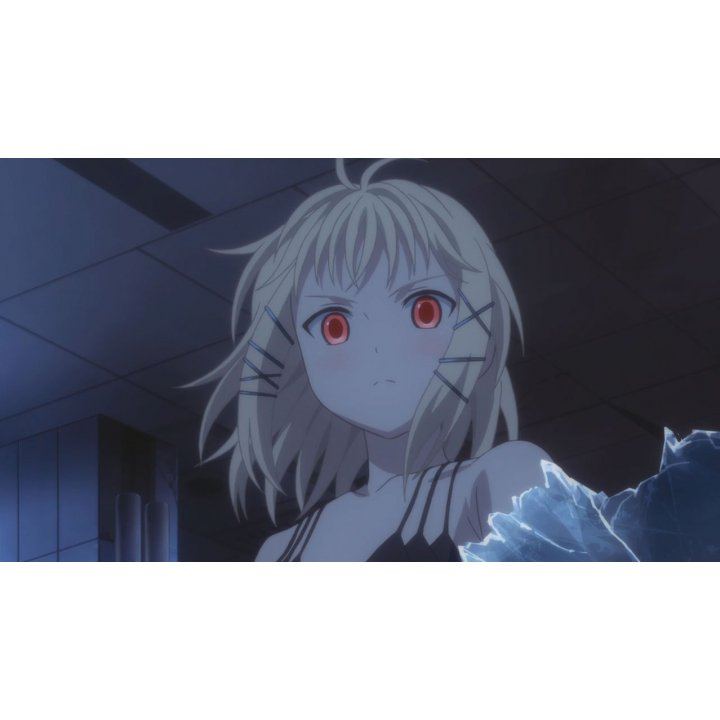 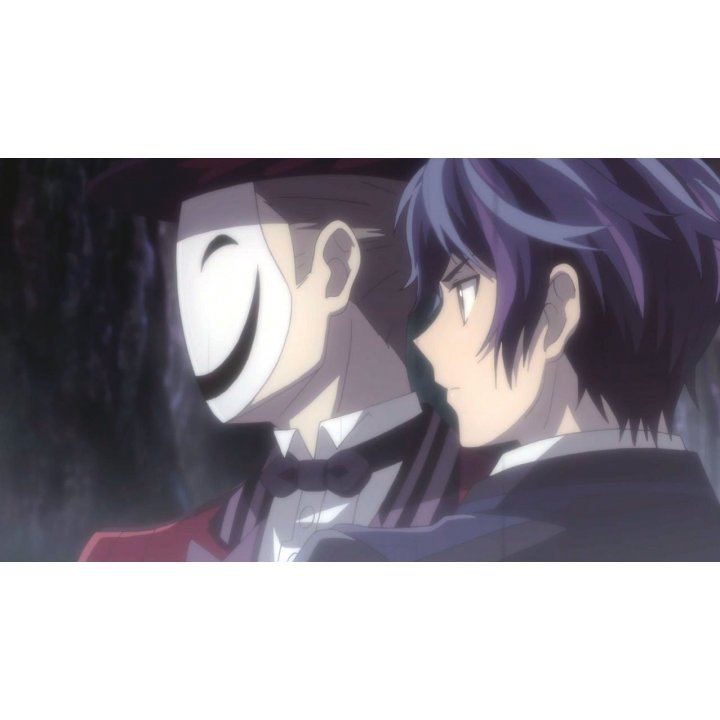