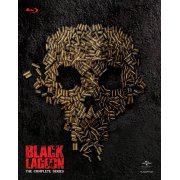 Take a twisted trip to the city of your nightmares in this hard-boiled shootout inspired by masters of action like John Woo and Quentin Tarrantino.

Rokuro was an ordinary Japanese businessman. A suit hired to entertain corporate high rollers and serve as a whipping boy for the big bosses with the real juice. A mission to deliver a mysterious disk to the deadly waters east of China seemed like his big break, but some things just weren't meant to be. A ruthless gang of mercenaries fronted by a gunslinging femme fatale in scandalously short shorts kidnapped Rokuro and held him for ransom. When his company refused to pay, he became their property. To survive, he was forced to reinvent himself as Rock, the brains behind the beauty and brawn of Black Lagoon: the most cutthroat crew of mercs ever to hustle the mean streets of Roanapur. A nightmare of a metropolis where the bad guys are really bad – and your friends might be even worse. 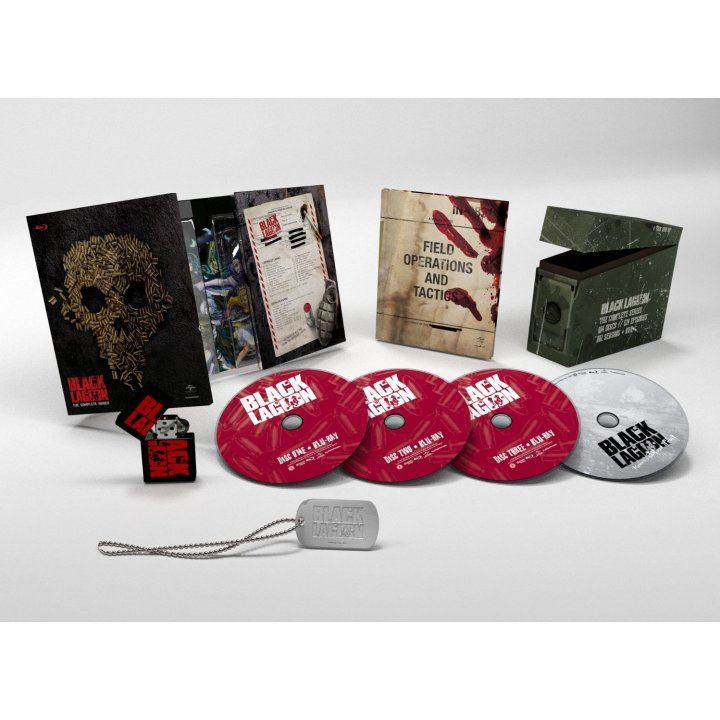