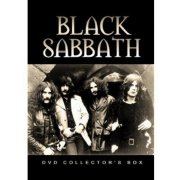 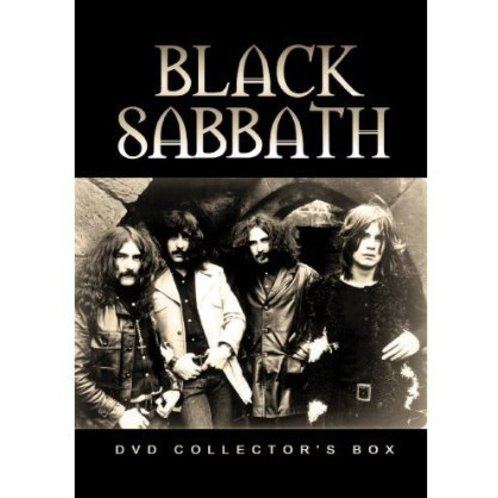 In the 1960s, English composer Benjamin Britten composed three interrelated works, a trilogy of operettas known as the "Church Parables." The second of those productions, The Burning Fiery Furnace, was first mounted in Orford Church in 1966; it starred Richard Burton and set to music the Old Testament tale of King Nebudchanezzar and his decision to sentence three Israelites – Shadrach, Meschach and Abednego – to a horrible death in the titular blazing furnace. Coincident with this event, filmmaker Tony Palmer teamed up with the BBC's John Culshaw not simply to shoot the production itself, but to travel behind the scenes and capture Britten's creative process as he put the operetta together. The resultant documentary constitutes the longest film in existence of Britten working. The documentary appears, in its entirety, in this release. ~ Nathan Southern, Rovi