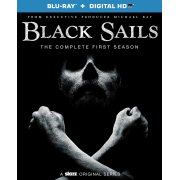 1715. The Golden Age of Piracy. New Providence Island is a lawless territory, controlled by history’s most notorious pirate captains. The most feared is Captain Flint. As the British Navy returns to reclaim their land and eradicate the pirates, Flint allies himself with Eleanor Guthrie, daughter of the local kingpin, to hunt the ultimate prize and ensure their survival. Many opponents stand in their way: rival captains; Eleanor’s ambitious father; and John Silver, a fast-talking young addition to Flint’s crew. From Executive Producer Michael Bay don’t miss the action-packed adventure as Captain Flint and his crew begin their quest for the largest haul of treasure in the world. 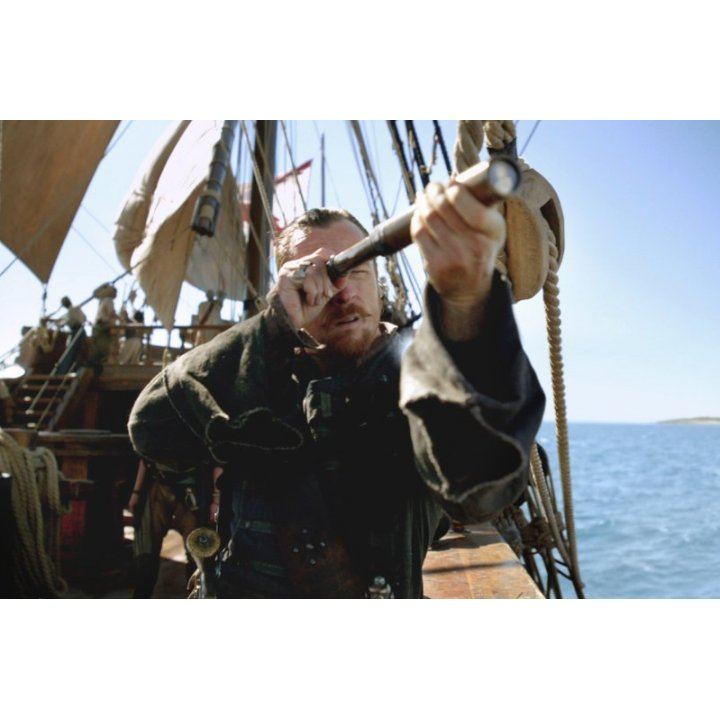 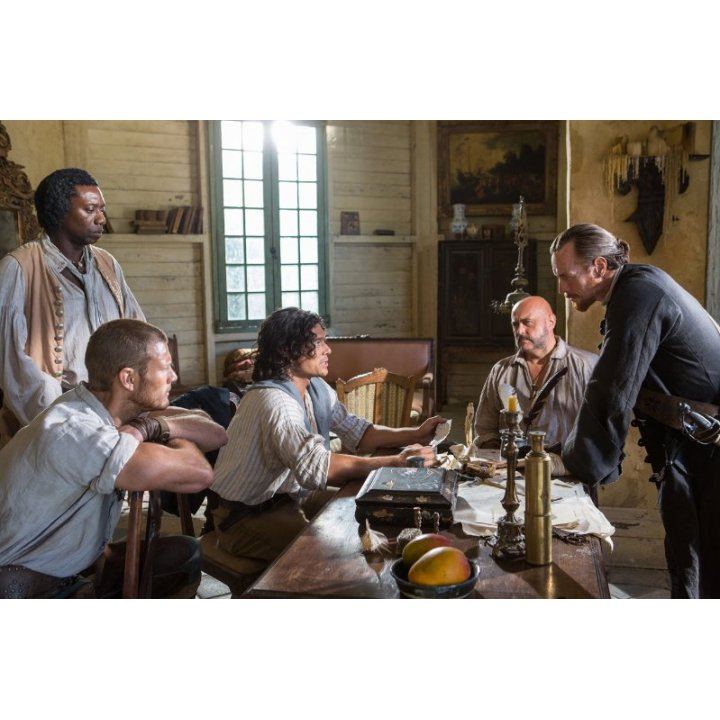 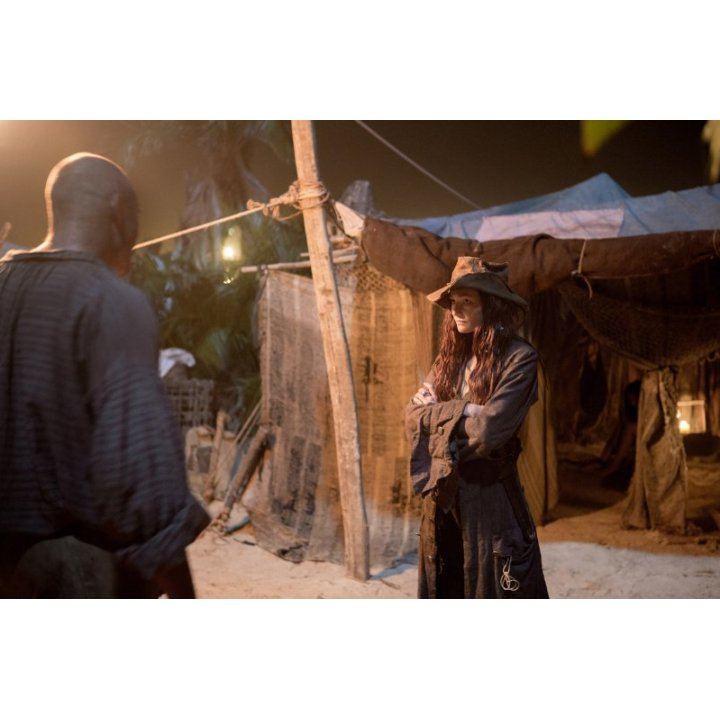 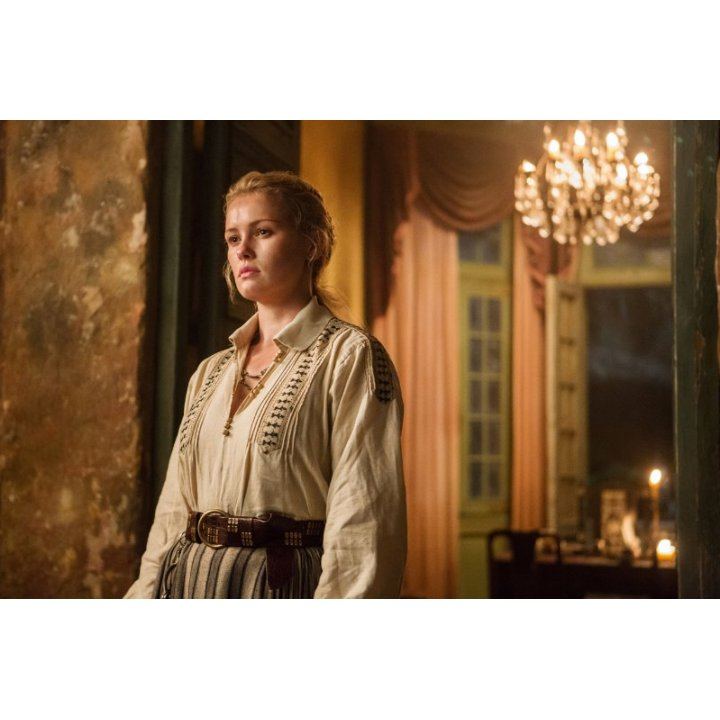 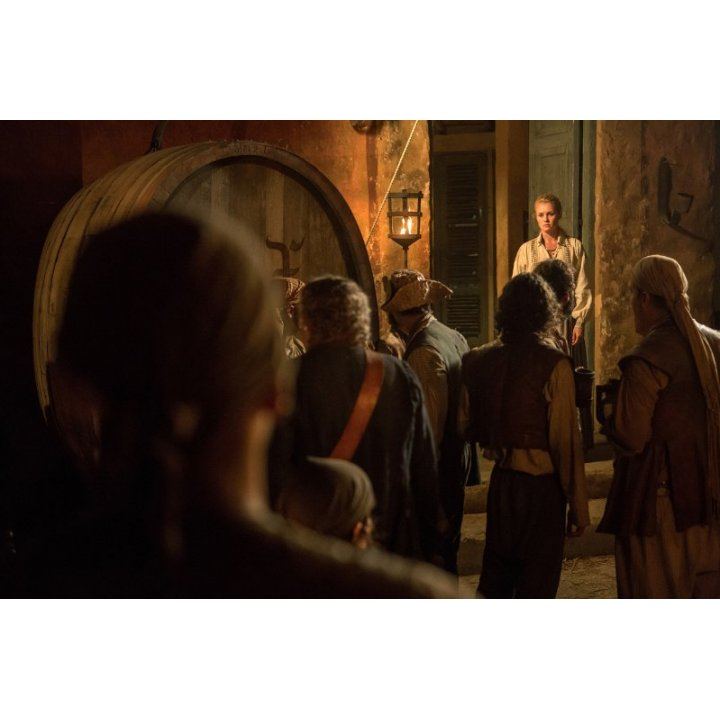