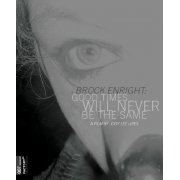 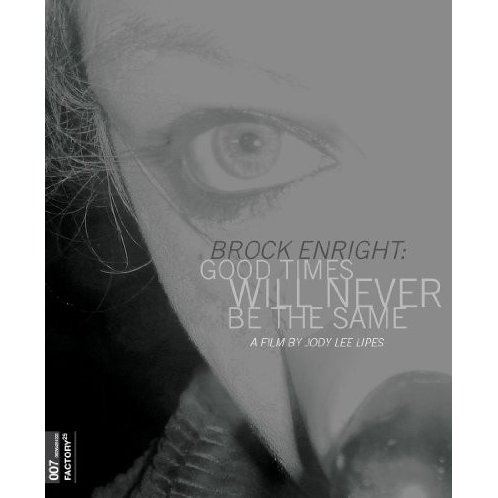 Brock Enright is a multi-media artist who has earned a reputation for challenging and confrontational works. Enright made the news in 2002 when he formed a group called Videogames Adventure Services, in which he staged "designer kidnappings" with Enright and his compatriots abducting people who had paid for the privilege, and he's also helped produce a stage adaptation of the well-known porn film Debbie Does Dallas when not busy creating video works and gallery installations that revel in images of violence, sex and the disreputable. In 2006, New York's Perry Rubenstein Gallery invited Enright to present his first solo show, to open in March 2007. Enright and his girlfriend Kirsten Deirup traveled to her family's vacation home in California to create video pieces and sculptures for the show, but Enright's uncertain temperament, his often stormy relationship with Deirup's family and his inability to stay on a schedule or a budget threatened to throw the project off the rails. Cinematographer and filmmaker Jody Lee Lipes, who worked with Enright documenting his staged kidnappings, went to California with Enright to record the journey and his creative process, and Brock Enright: Good Times Will Never Be The Same is a documentary portrait of a singular artist and his uneasy relationship with his work and the world around him. Brock Enright: Good Times Will Never Be The Same received its world premiere at the 2009 South by Southwest Film Festival.