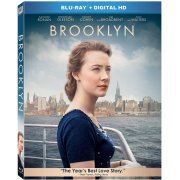 BROOKLYN tells the story of Eilis Lacey (Saoirse Ronan), a young Irish immigrant navigating her way through 1950s Brooklyn. Lured by the promise of America, Eilis departs Ireland and the comfort of her mother’s home for the shores of New York City. The initial shackles of homesickness quickly diminish as a fresh romance sweeps Eilis into the intoxicating charm of love. But soon, her new vivacity is disrupted by her past, and Eilis must choose between two countries and the lives that exist within.  The film is directed by John Crowley from a screenplay by Nick Hornby based on the novel by Colm Tóibín.  The film also stars Domhnall Gleeson, Emory Cohen with Jim Broadbent and Julie Walters.  The film is produced by Finola Dwyer & Amanda Posey. The filmmaking team includes director of photography Yves Bélanger, production designer François Séguin, set decorators Jennifer Oman and Louise Tremblay, editor Jake Roberts, music by Michael Brook, and costume designer Odile Dicks-Mireaux. 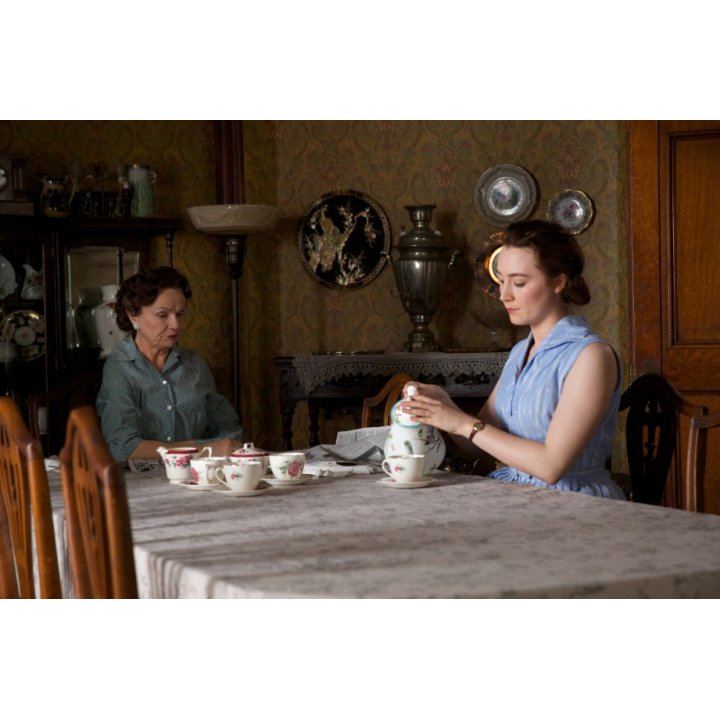 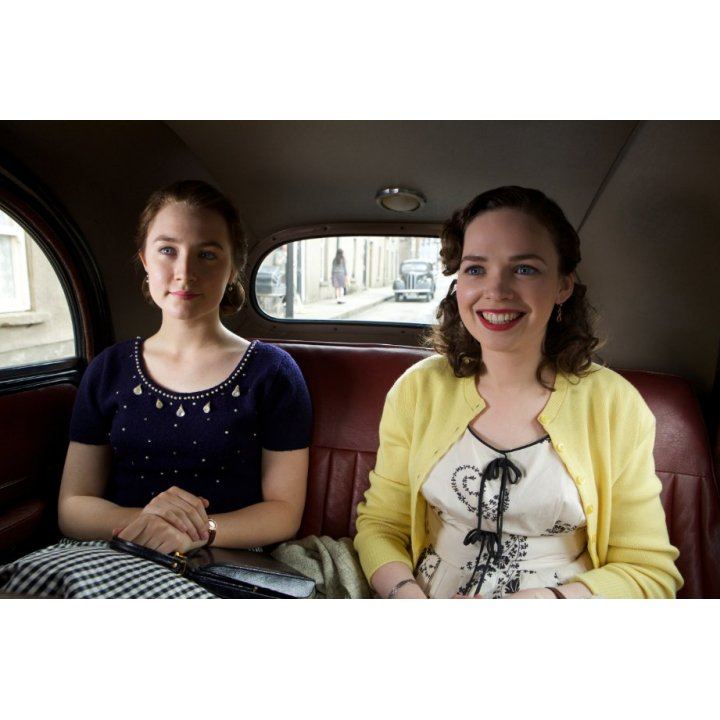 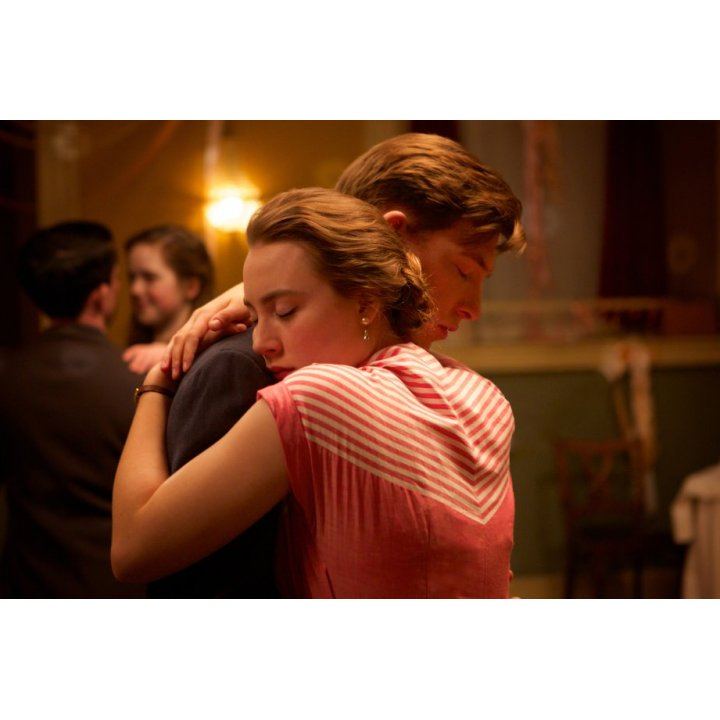 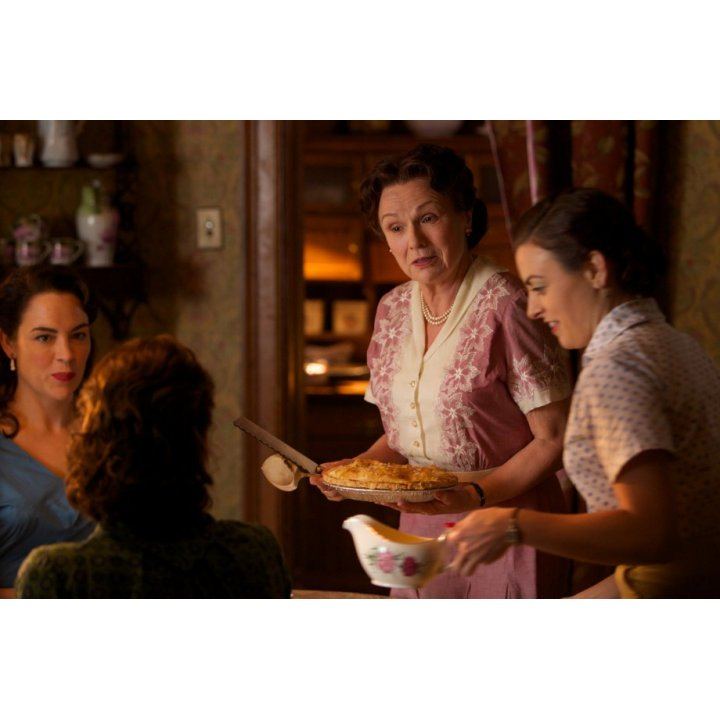