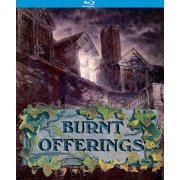 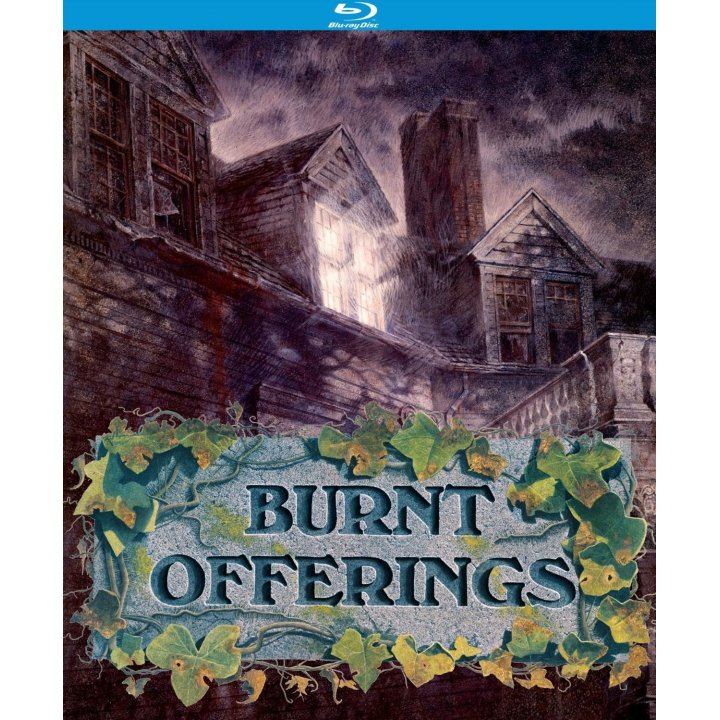 Evil Has A New Home! Step inside a vacation house of horror in this terrifying thriller that does for summer homes what Jaws did for a dip in the surf. Karen Black (The Pyx), Oliver Reed (The Brood) and Bette Davis (All About Eve), star in this riveting haunted-house chiller that delivers hidden terrors mounting creepily as the film builds to a climax of pulverizing fright. Marian (Black) and Ben (Reed) find it hard to believe that for only $900 they've rented a sprawling country mansion for the entire summer. But as they settle into their isolated estate with their son (Lee Montgomery, Ben) and Ben's aunt (Davis), they find themselves surrounded by an evil, hypnotic living presence that feeds on torture, fear and murder. The stellar cast includes Burgess Meredith (The Sentinel), Eileen Heckart (The Bad Seed), Dub Taylor (Gator) and Anthony James (High Plains Drifter). Co-written, produced and directed by horror legend Dan Curtis (Dark Shadows).