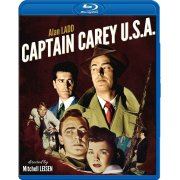 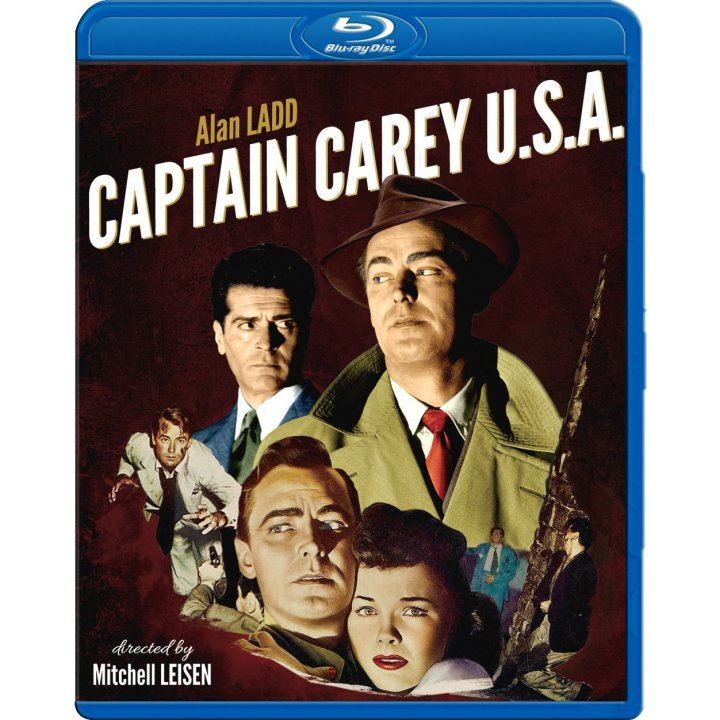 Alan Ladd (Appointment with Danger) plays the title role in this film noir about a former OSS operative who returns to Italy after the war to avenge the death of resistance worker Giulia (Wanda Hendrix), but only to find out that his "deceased" lover is not only still alive, but also the wife of a powerful Italian baron (Francis Lederer). Carey decides to stick around, hoping to flush out the traitor who'd caused the wartime deaths of several of his OSS colleagues and resistance fighters. Enhanced by the incidental musical number "Mona Lisa", which subsequently won the 1951 Academy Award® for Best Original Song and later became an all-time classic. Directed by Mitchell Leisen (No Man of Her Own).