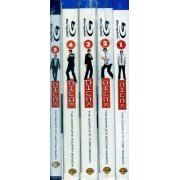 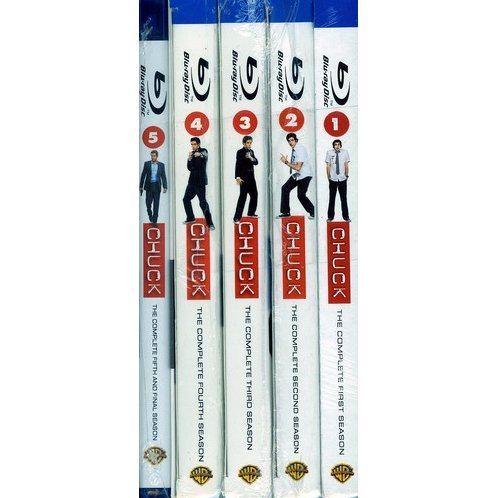 Chuck Bartowski, ace computer geek at the BuyMore, is not in his right mind. That's a good thing. Ever since he unwittingly downloaded stolen government secrets into his brain, action, excitement and a cool secret- agent girlfriend have entered his life. It's a bad thing, too. Because now Chuck is in danger 24/7. Executive producers Josh Schwartz (The OC, Gossip Girl) and McG (Charlie's Angels, We Are Marshall) merge techno-gadgetry, martial-arts smackdowns, narrow escapes and gorgeous spies in short shorts into this action comedy about a millennium Everyguy. It's 'Get Smart for a 24 world' (Troy Patterson, SLATE).