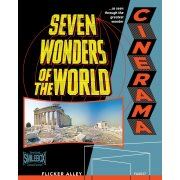 Click on a thumbnail to see more pictures for Cinerama: Seven Wonders of the World [Blu-ray+DVD] (Deluxe Edition) 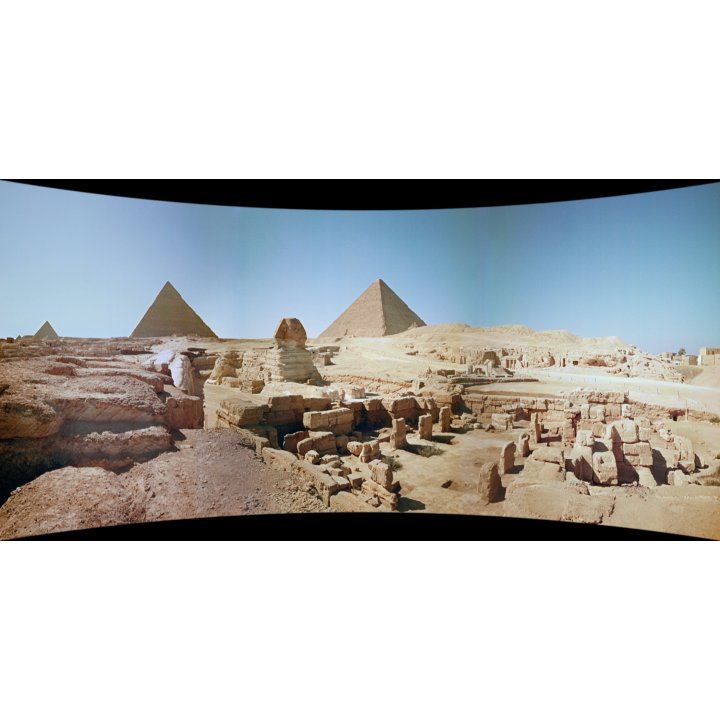 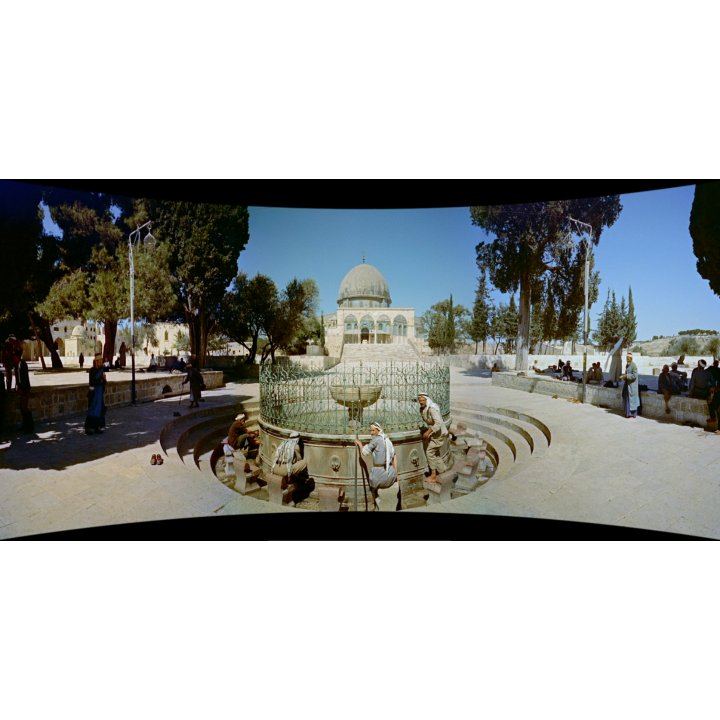 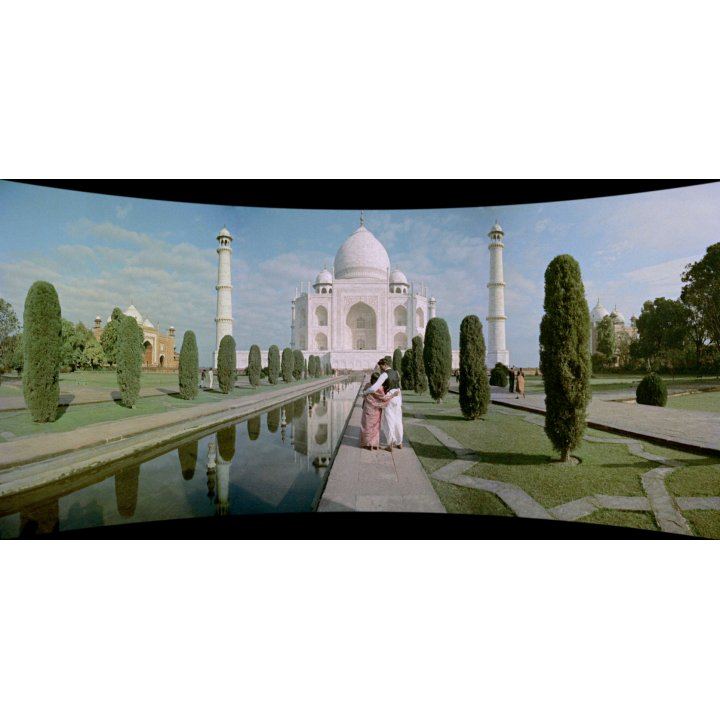 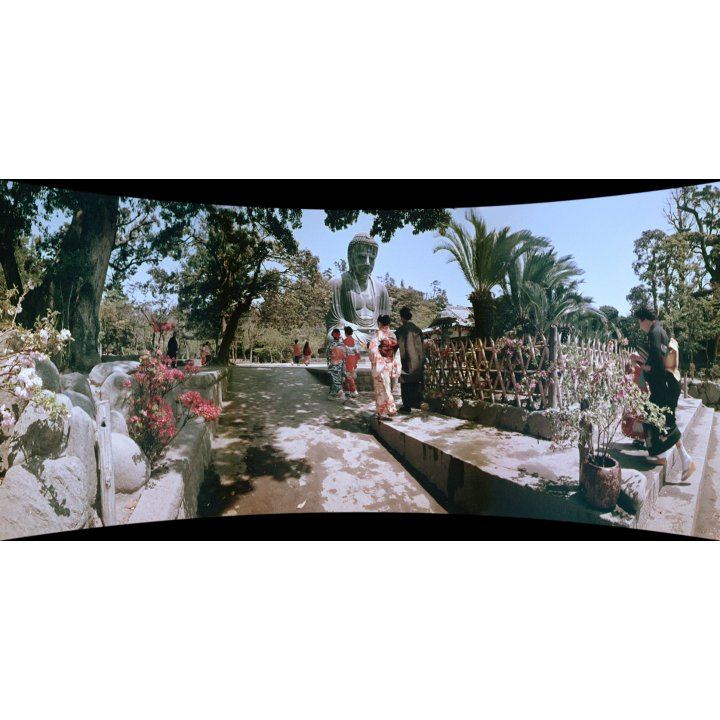 Of the seven sites the ancient Greeks named the “wonders of the world,” only one remains. SEVEN WONDERS OF THE WORLD is a round-the-world adventure that picks up where the Greeks of antiquity left off. Released in 1956, this Cinerama spectacle follows 20th century adventurer Lowell Thomas as he seeks out the Seven Wonders of the Modern World. Join him as he flies across the globe in the “Smasher,” a converted B-25, capturing some of the most breathtaking photography ever shot.

The quest opens at the great pyramids, the last of the original Seven Wonders to still exist. From there, the “Smasher” circles the globe with Cinerama photographing a live East Africa volcano, under the bridges in New York, over and around Rio de Janeiro, the Parthenon in Athens, Angel Falls in South America, and many stops along the way to experience the beautiful culture of diverse locales. The film encourages the audience to choose from the dozens of sites explored. "What are your seven wonders?"