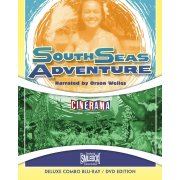 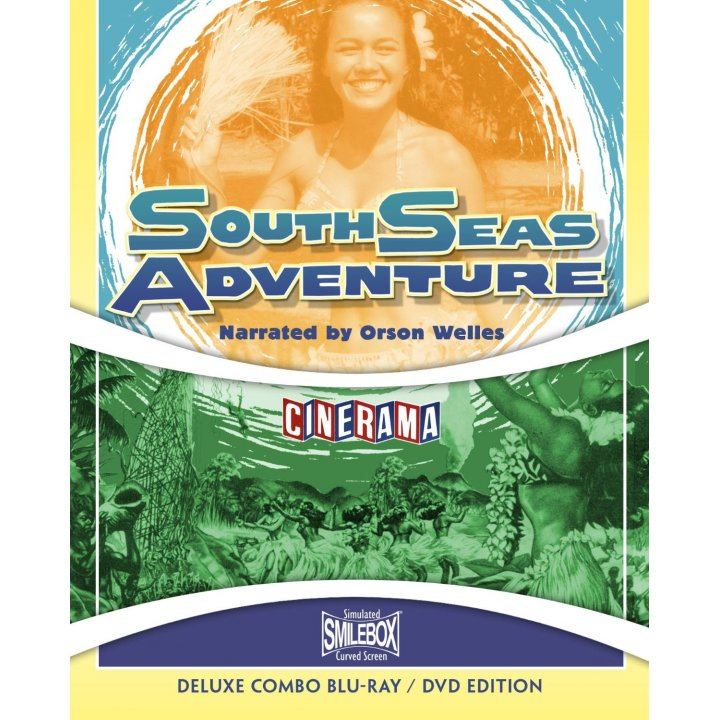 Unseen theatrically since the early 1970s and never before released on home video, Cineram South Seas Adventure can now be viewed in a digitally remastered edition. The film was restored from its original camera negatives, emitting both a breathtakingly colorful panorama and a sparklingly clear, seven-channel sound track. Bonus Features of this set will include interviews with original participants, a vintage Renault promotional film as originally presented in 3-panel Cinerama, clips from 'In The Wake of Captain Cook', a Carl Dudley short on the South Seas with behind the scenes filming of South Seas Adventure, many behind the scene stills and promotional materials, a booklet reproduction of an original program and much more!