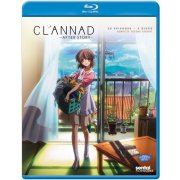 Arriving courtesy of Funimation, the Clamp double feature includes two theatrical anime productions, which create a subtle connection between two of the more successful anime adaptations in the Clamp library. Founded over two decades ago, the Clamp mangaka group was the first all-female writer/artist crew to arrive on the Japanese scene, quickly earning a dedicated following for such series as RG Veda, X, Tokyo Babylon, and Cardcaptor Sakura. Most of their manga publications have been adapted into anime series which often contain contrasting tones that incorporate tragedy with light-hearted tales of romance and innocence. Within this release, we're provided a brief extended episode of Tsubasa: Reservoir Chronicles, and an hour-long Original Video Animation (OVA) for the concurrent sister series xxxHolic. Put together, the two features provide a sample of each production, while still remaining superficial enough to not be considered must-watch material within the framework of the series. 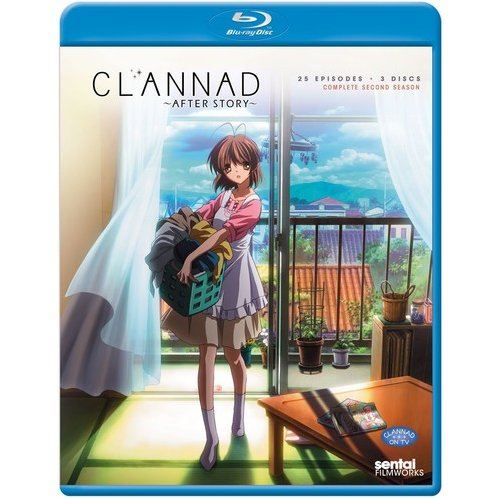