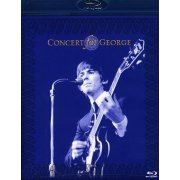 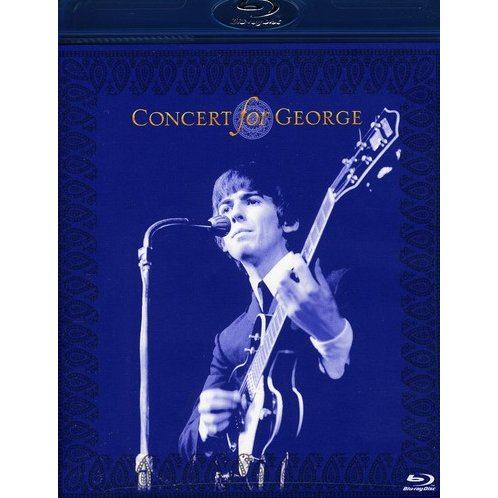 Blu-Ray pressing. Filmed on November 29, 2002 before a sold-out audience at Royal Albert Hall the Concert For George is a beautifully filmed, joyous celebration of some of the most significant music of the 20th century. Includes breathtaking performances of some of George's songs from rock's most influential artists and pop culture icons including Eric Clapton, Paul McCartney, Ringo Starr, Tom Petty, Jeff Lynne, Monty Python with Tom Hanks, and Ravi and Anoushka Shankar.