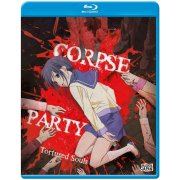 The horrifying events that occurred on the unhallowed grounds of the Heavenly Host school were so gruesome and shocking that the entire school was razed in an attempt to wipe the events from memory. But, foolishly, a new high school, the Kisaragi Academy, was built in Heavenly Host's place, and all true evil needs is an invitation. So when a group of students innocently perform a charm intended to bind them as friends forever, the nightmarish evil is unleashed once again. Transported into a living hell where Heavenly Host still stands and undead horrors stalk the bloodstained halls, the students are now the prey in the most brutal test ever designed by inhuman minds. What follows isn't for the squeamish or weak of heart, as they are hunted down in a savage orgy of torture, murder, and insanity. Japan's most terrifying series of videogames comes to gut-wrenching life as the spirits of the damned host a CORPSE PARTY! 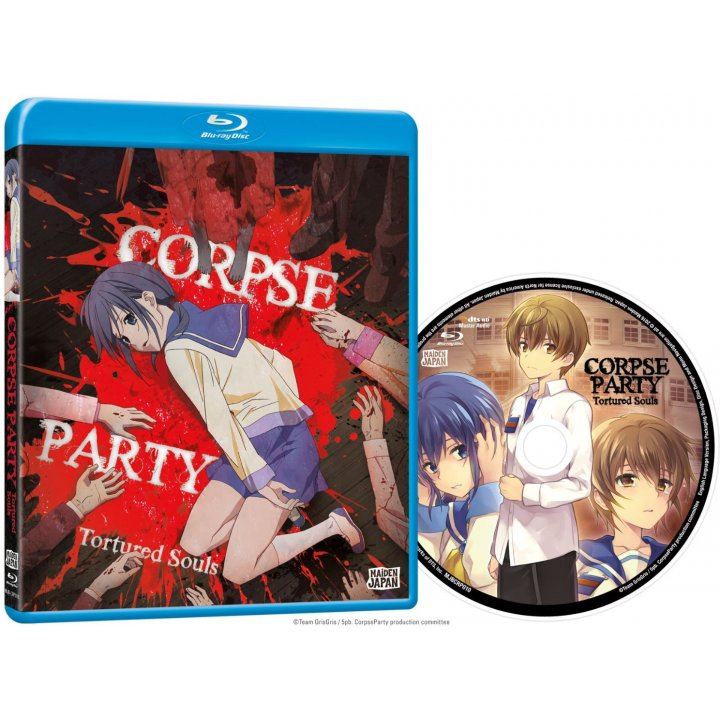 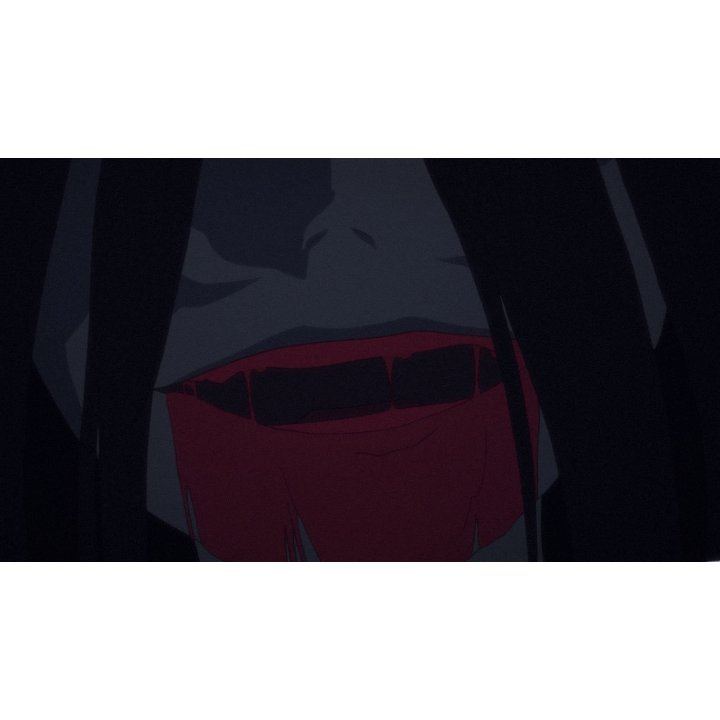 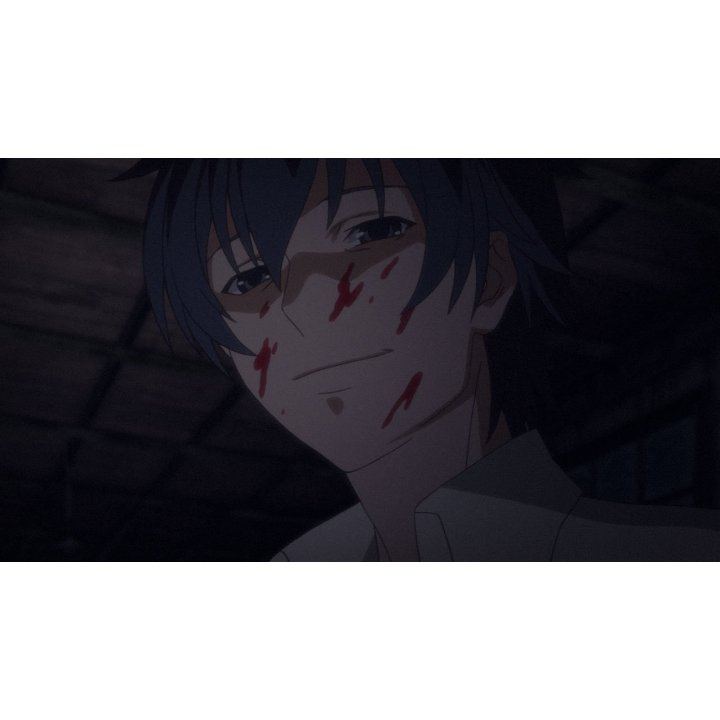 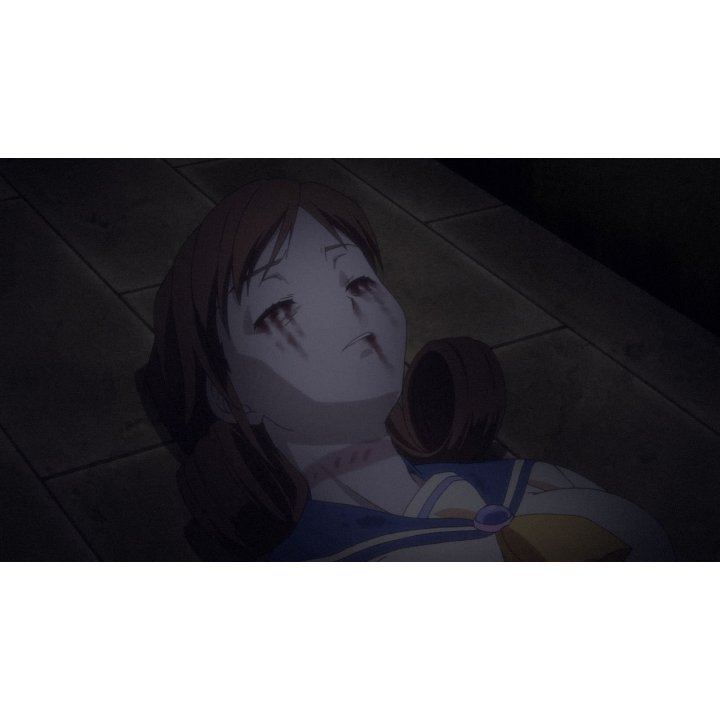 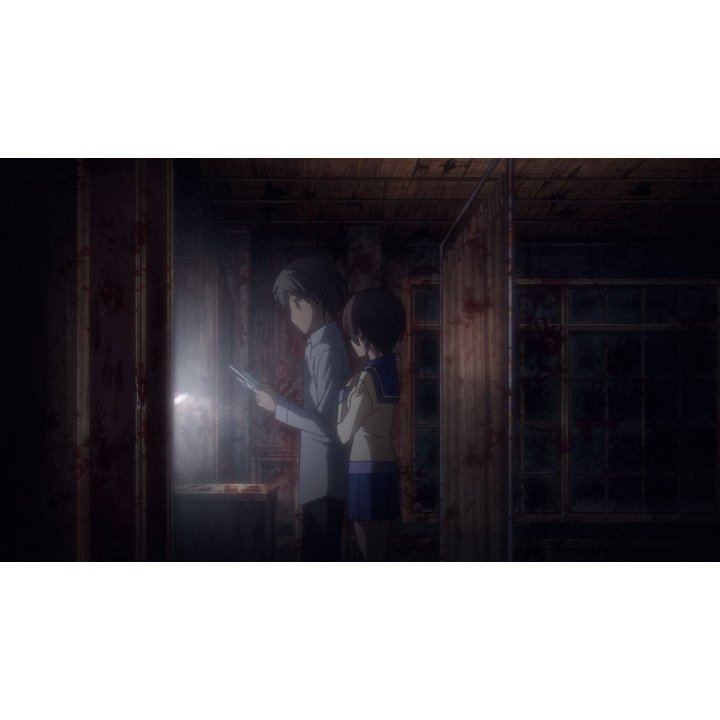