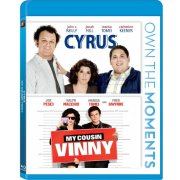 Cyrus
John C. Reilly, Jonah Hill and Oscar® Winner Marisa Tomei star in this quirky, hilarious story about love, family and cutting the cord. Not-so-recently divorced John (Reilly) thinks he’s finally found the perfect woman when he meets the sweet and sexy Molly (Tomei). There’s just one problem – Molly’s son Cyrus (Hill) clings to his mom like lint on a T-shirt, and he’s not about to let another man come between them. It’s one hysterically awkward moment after another as John and Cyrus fight for the right to be Molly’s #1 man.

My Cousin Vinny
Two carefree pals (Ralph Macchio and Mitchell Whitfield) traveling through Alabama are mistakenly arrested, and charged with murder. Fortunately, one of them has a cousin who's a lawyer – Vincent Gambini (Joe Pesci, Lethal Weapon 3, Home Alone), a former auto mechanic from Brooklyn who just passed his bar exam after his sixth try. Vinny's never been in court – or in Alabama – and when he arrives with his leather-clad girlfriend (Marisa Tomei in her Oscar® winning Supporting Actress performance), to try his first case, it's a real shock – for him and the Deep South! 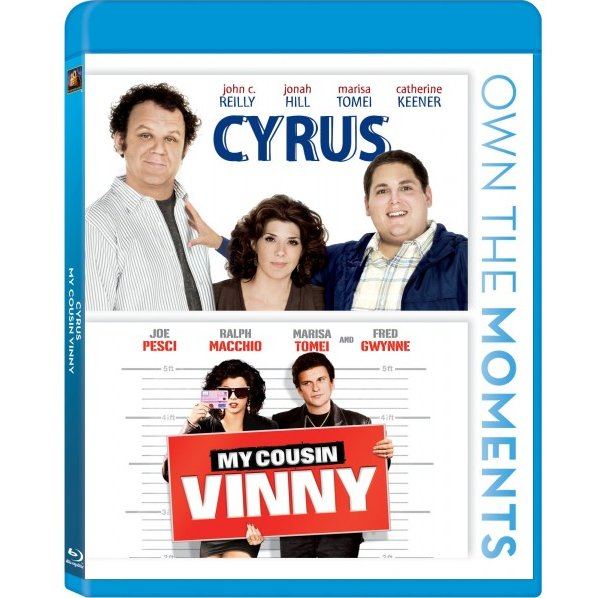