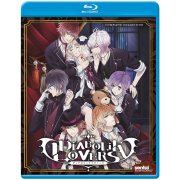 Click on a thumbnail to see more pictures for Diabolik Lovers: Complete Collection 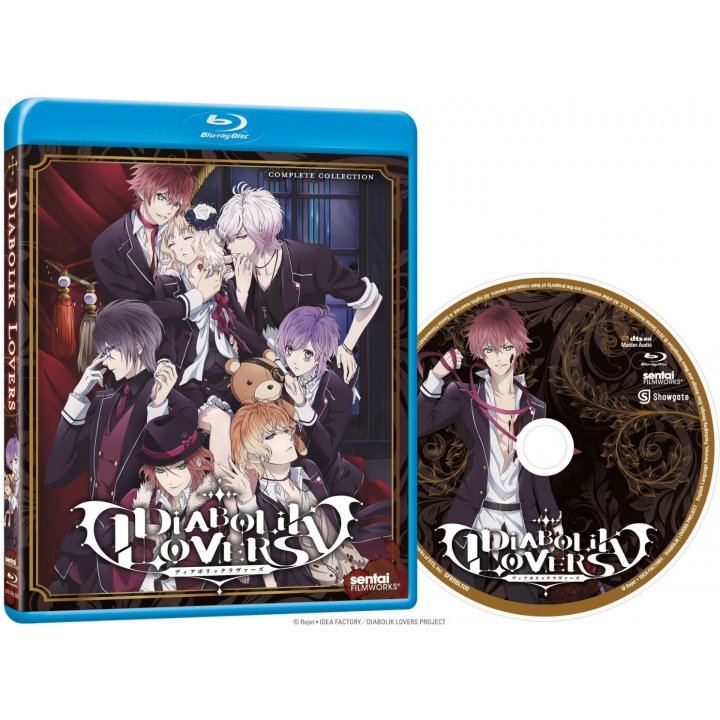 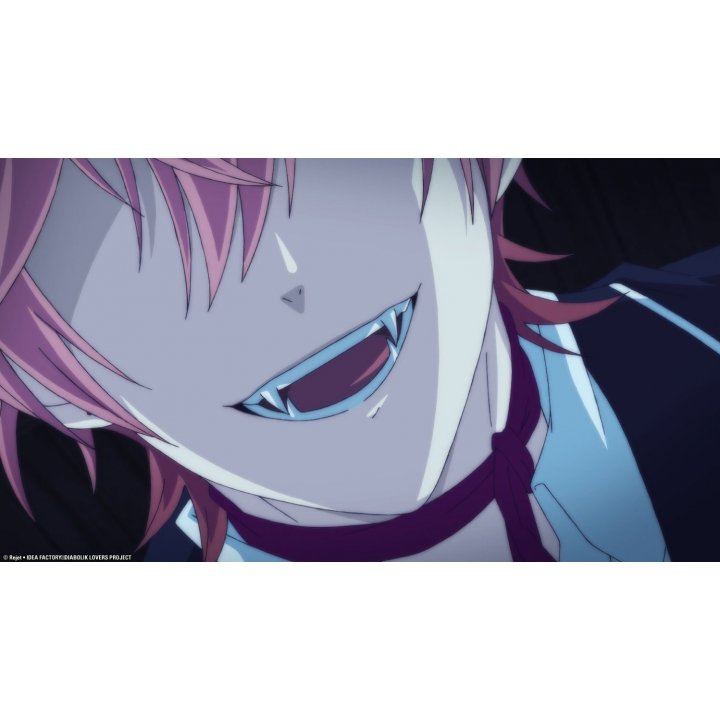 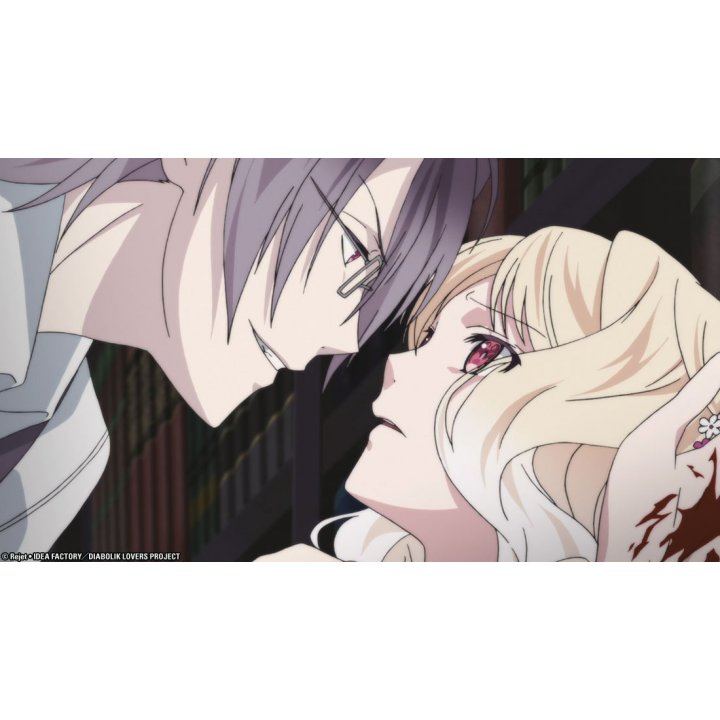 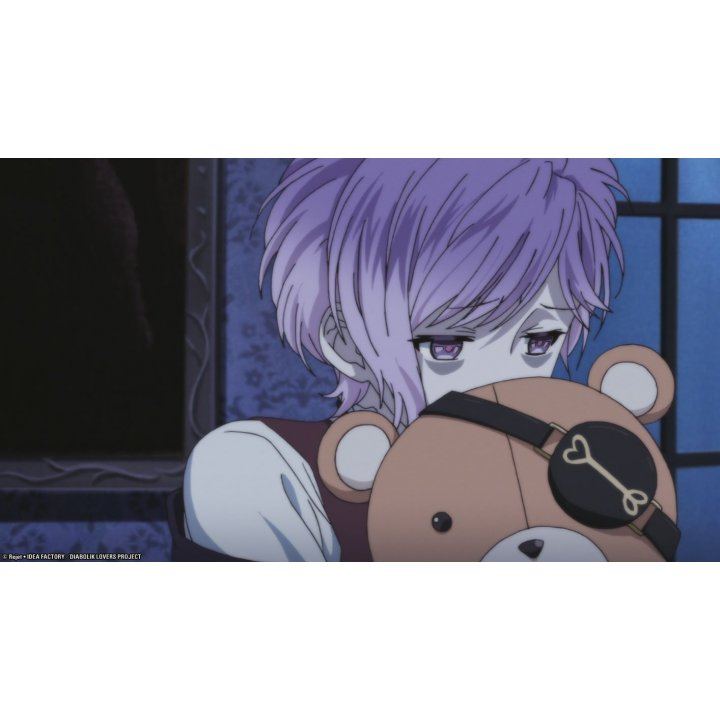 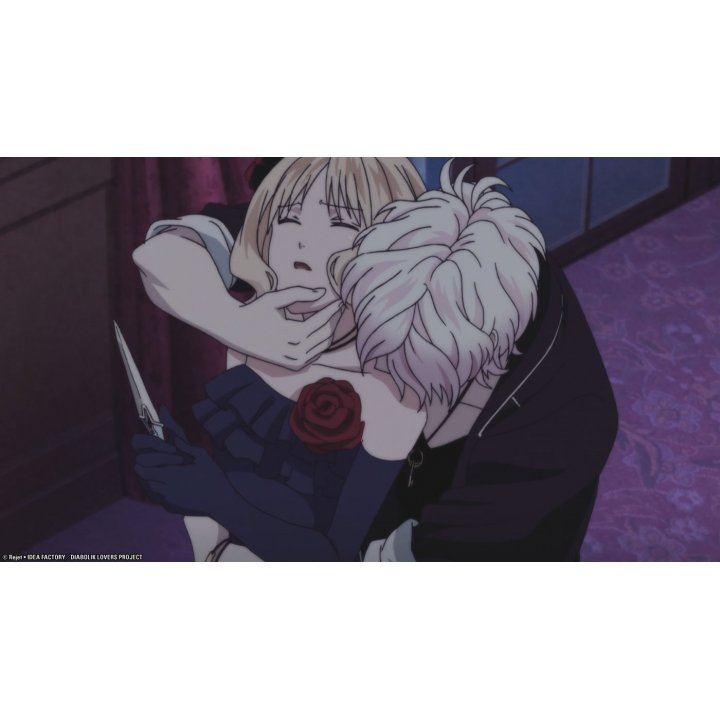 When Yui Komori’s father mysteriously moves abroad, he sends her to live in a new town with the six Sakamaki brothers. But behind their handsome faces lies a secret as twisted as their personalities- all six of them are vampires! Now, as she searches for a way to escape her captors, Yui finds herself uncovering secrets not only about them, but herself as well! Can Yui withstand the abuse of the sadistic Sakamaki clan, or will she become nothing more than a plaything for them to feed on?…