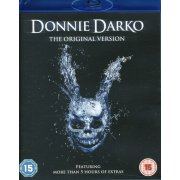 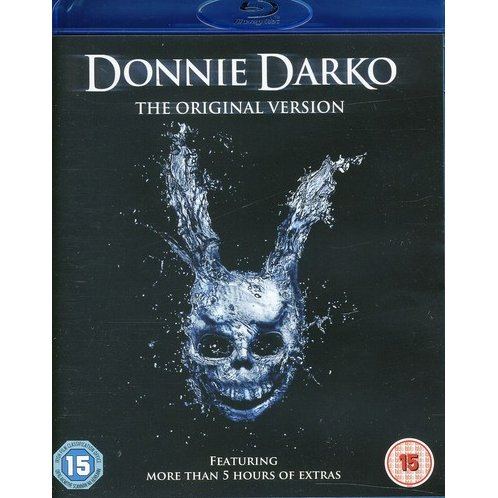 During the presidential election of 1988, a teenager named Donnie Darko sleepwalks out of his house one night, and sees a giant, demonic-looking rabbit named Frank, who tells him the world will end in 28 days, 6 hours, 42 minutes, and 12 seconds. He returns home the next morning to find that a jet engine has crashed through his bedroom. As he tries to figure out why he survived and tries to deal with people in his town, like the school bully, his conservative health teacher, and a self-help guru, Frank continues to turn up in Donnie's mind, causing him to commit acts of vandalism and worse.