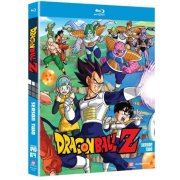 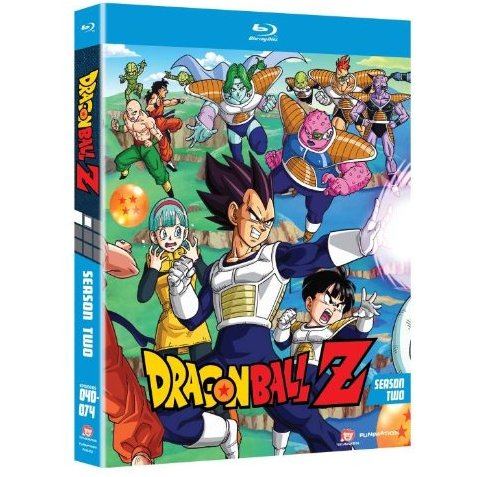 Having suffered heavy losses in the battle with the Saiyans, and with Goku still recovering from his injuries, the remaining Z-Fighters must embark on a perilous journey to Planet Namek in search of the Namekian Dragon Balls. Unbeknownst to them, however, a powerful new enemy has set his sights on the same prize—the ruthless tyrant Frieza! For the first time ever, the Dragon Ball Z season sets are available on Blu-ray! This epic collection presents episodes 40 – 74 of the legendary series in remastered, high definition quality and 16:9 aspect ratio using frame by frame, pan and scran technology. An elite team of Capsule Corp. scientists worked around the clock to put the greatest anime in history on the cutting edge of modern technology. You may think you've seen all there is to see in the DBZ universe, but you're wrong. Take home this thirty-five episode collection today, and fire your next Kamehameha in the brilliance of Blu-ray!