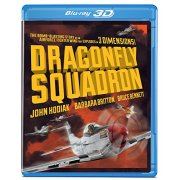 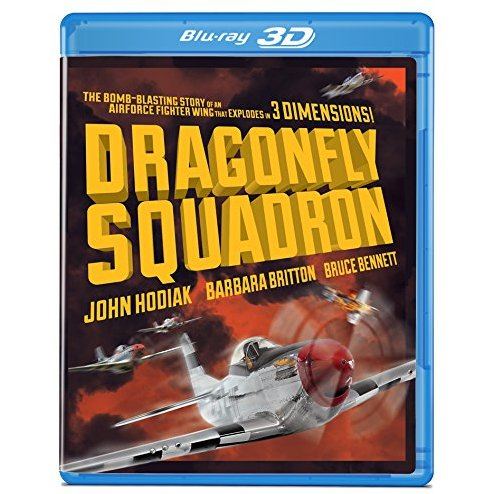 In 1950, as the Korean peninsula is drawn closer to war, a stern Air Force Major (John Hodiak), is assigned to train a squadron of South Korean pilots, making them combat-ready in half the usual time.  At  the air base at Kongju, Brady comes face to face with a former flame (Barbara Britton), the wife of an army medical officer (Bruce Bennett).  When enemy forces invade, most of the American personnel are evacuated, but Brady remains behind with the barely-trained South Korean troops, and bravely diverts the Russian-backed North Korean army.

Completed in late 1953, just as the 3-D craze was in decline, DRAGONFLY SQUADRON was only released in a standard 2-D version. This restoration, specially prepared by the 3-D Film Archive, LLC, is the first time the film can be seen in stereoscopic 3-D, as originally intended.