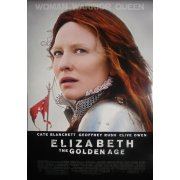 Nearly a decade after Cate Blanchett drew the attention of audiences and critics alike with ELIZABETH, the Oscar-winning actress returns to the role of the Virgin Queen. Though the protestant ruler has been on the throne for decades in 1585, Elizabeth Is reign is still under attack from both inside her country and from the continent. Her cousin, Mary, Queen of Scots (Samantha Morton), carries the favor of the nations Catholics as she schemes for the throne from prison, while Spain's King Philip II (Jordi Molla) plots an invasion with the power of his famous armada. Director Shekhar Kapur Star Cate Blanchett, Geoffrey Rush, Clive Owen, Samantha Morton, Rhys Ifans, Jordi Molla, Abbie Cornish 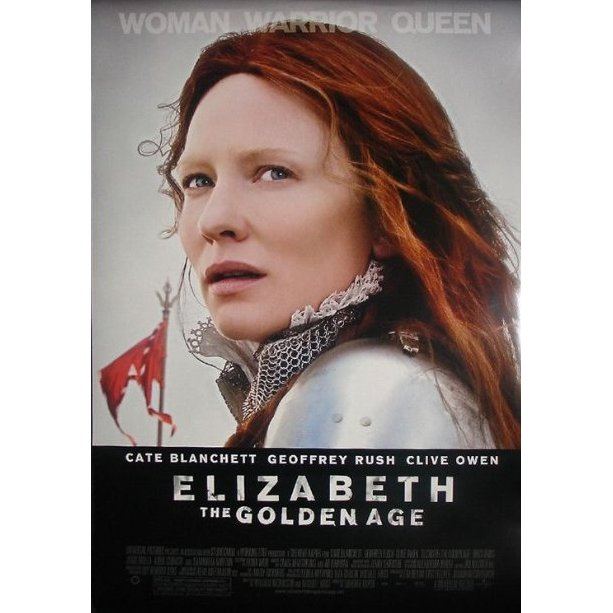