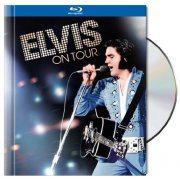 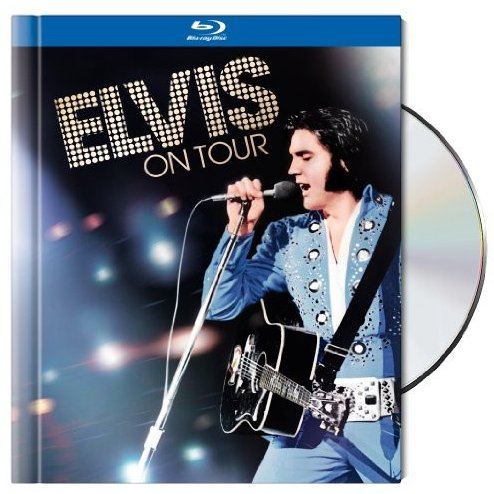 After Elvis: That's the Way it is, which was filmed live in Las Vegas, the king and his crew were eager to follow that success with another captivating concert documentary. How could they make it different? By going on the road for one thing. And via the innovative split-screen process used in Woodstock to convey the whirlwind, you-are-there energy and performances thrills of Elvis on Tour. More than 25 numbers spotlighting Elvis Presley's talent, range and showmanship fill this lively chronicle of his multi-city 1972 series of concerts. Plus montage sequences ( supervised by Martin Scorsese) showcase Presley's early career and movies. And the results of this different look at the king? Fan euphoria – and a Golden Globe for Best Documentary.