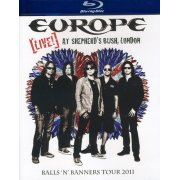 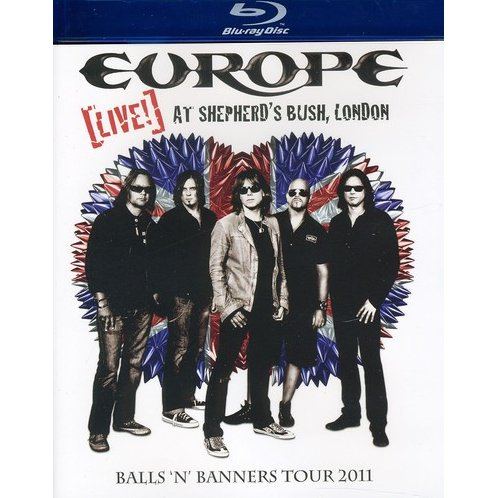 2011 live release from the Swedish melodic Hard Rockers. Following the accolades earned by their eighth studio album, Last Look At Eden, in 2010 and 2011, Europe embarked on a massive continental tour playing a series of live concerts that stand as testament to their enduring musical legacy, and ones that are proof positive Europe can still bring the house down with heartfelt modern rock music that is very relevant today. One of these tight, energetic live shows took place on February 19th 2011 at the legendary Shepherd's Bush Empire in London. Beside classics like 'The Final Countdown', 'Carrie' and 'The Beast' the band also performed their new hits 'Last Look At Eden' and 'New Love In Town' as well as a brand new track called 'Doghouse'.