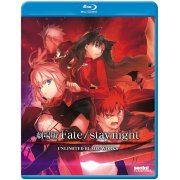 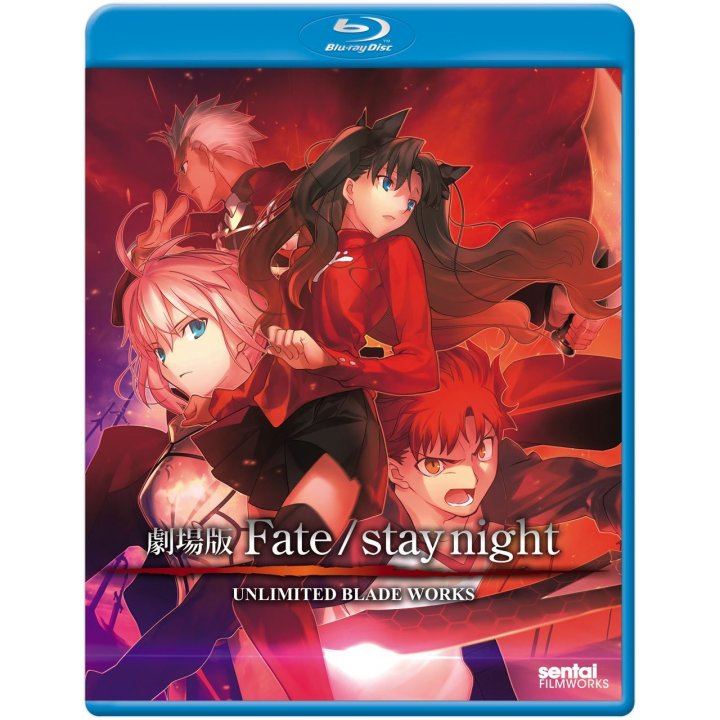 Having spent the last ten years of his life studying under a mysterious sorcerer, Shiro Emiya has become a Magi, a sorcerer who has summoned a "Servant," a mystical female warrior of incredible power named Saber, to stand together in the ultimate test of sorcery and magic: the Holy Grail War. But Shiro's own feelings for Saber may conflict with their goal. For to win the contest means to take the risk of losing everything, even as he also begins to empathize with members of the rival battleteams. For while seven teams will enter the battle, only one will leave, and the winners will receive the prize of the Grail itself and their greatest wish granted. Will that wish be worth the price Shiro must ultimately pay? The battle is on in Fate / Stay Night Unlimited Blade Works.