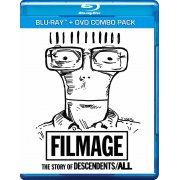 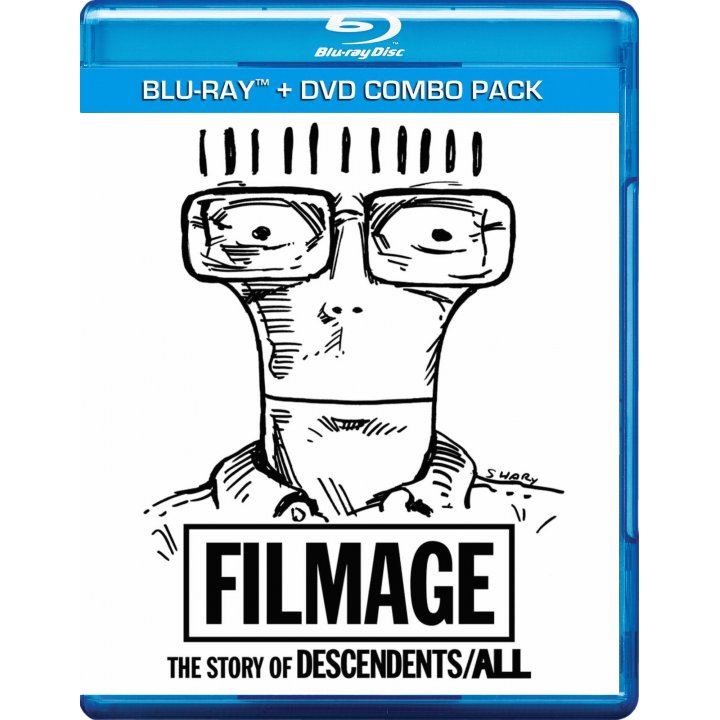 FILMAGE: THE STORY OF DESCENDENTS/ALL, directed by Matt Riggle & Deedle LaCour, chronicles the legends of punk and treats audiences to interviews with the band and its contemporaries Dave Grohl (Foo Fighters, Nirvana), Mark Hoppus (Blink-182), Mike Watt (Minutemen) Brett Gurewitz (Bad Religion), and many more, revealing the untold story of one of the most influential bands in punk. Long before punk rock inflicted its puncture wound on the map of mainstream music, the Descendents were in a van brewing a potent mix of pop, angst, love and coffee and influencing a generation to come. The documentary follows drummer and square-peg Bill Stevenson as he pushes himself and a rotating door of band-mates to ''achieve all,'' his relentless concept of ''going for greatness, the utmost possible'' despite any and all setbacks. This Bonus Cut edition of FILMAGE is packed with nearly 80 additional minutes of bonus content! Includes interviews, archival footage, live shows, tour stories, and band history that landed on the cutting room floor, along with two short films, THE LOMBARDO SHORT (starring original bassist Tony Lombardo) and THE STEVENSON MONOLOGUES, which offers a deeper peek into the mind of Bill Stevenson as he sounds off on fashion, religion, high school, Milo and more.