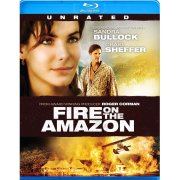 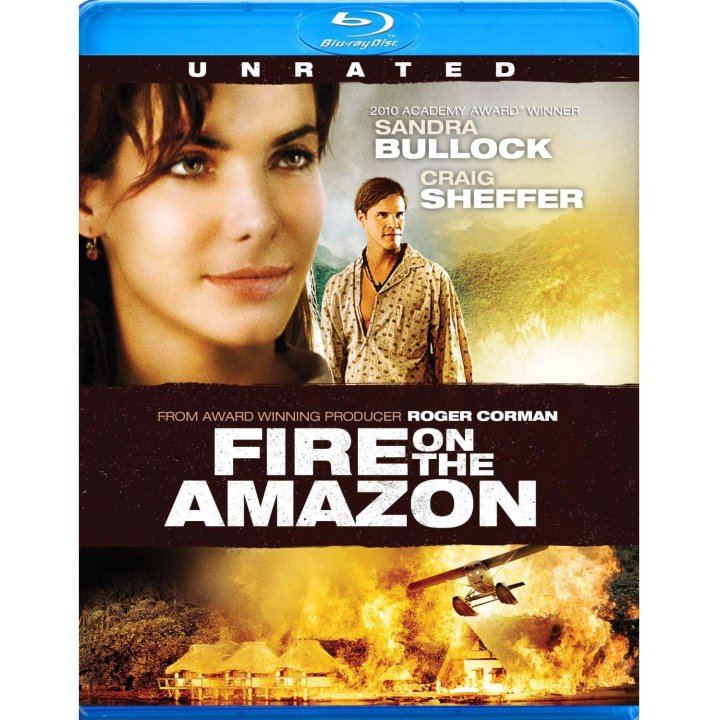 Shortly before her breakout role in Speed, future Oscar®-winner Sandra Bullock starred in this scorching adventure filmed on location in the deadly streets and jungles of the Bolivian Amazon. Bullock portrays Alyssa Rothman, an American activist battling a group of ruthless developers out to destroy the rainforest and its native population. But when a hotheaded photojournalist (Craig Sheffer of A River Runs Through It and One Tree Hill) arrives to investigate the murder of a local union leader, they will together uncover a conspiracy of betrayal, violence and passion. In a land engulfed by greed and threatened with ecological disaster, does any fire burn hotter than the truth? Juan Fernandez (The Collector) and Judith Chapman (The Young and The Restless) co-star in this provocative drama from director Luis Llosa (The Specialist and Anaconda) and Oscar®-winning producer Roger Corman (Death Race, Piranha).