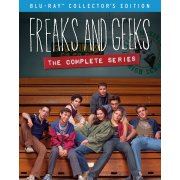 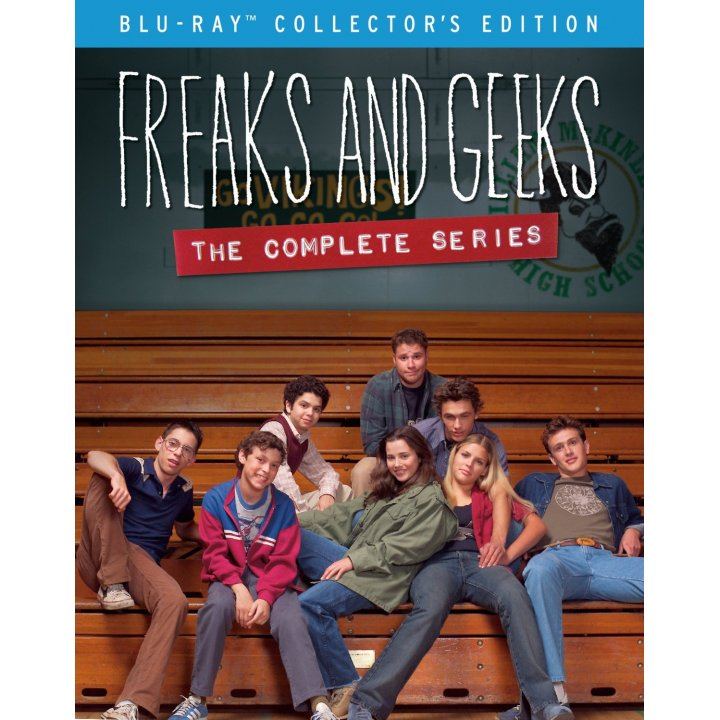 The modern classic, Freaks And Geeks, arrives on Blu-ray at last! Set in 1980 at the fictional McKinley High in Detroit, Freaks And Geeks focused on two groups of outsiders: the stoners, tough kids and bad girls; and the brains, nerds and squares. Although this Emmy award-winning series ran for only one season, it has remained a cult favorite and a benchmark of quality television.

A funny and authentic portrait of high school life with all of its horrors and triumphs, Freaks And Geeks resonates with anybody who has ever felt like they don't quite fit in. The series' legacy – including the ongoing success of many of its key personnel, from creator Paul Feig (Bridesmaids), to executive producer Judd Apatow (The 40-Year-Old Virgin), to cast members such as Linda Cardellini, Seth Rogen, James Franco, and Jason Segel – is undoubtedly secure in the hearts and minds of its passionate (and ever-growing) fanbase.

Jam-packed with a treasure trove of extras, this Blu-ray collection also features all 18 episodes in both original broadcast aspect ratio and a special widescreen presentation. Join Shout! Factory in celebrating this one-of-a-kind series with a set you'll Geek out over.