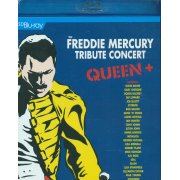 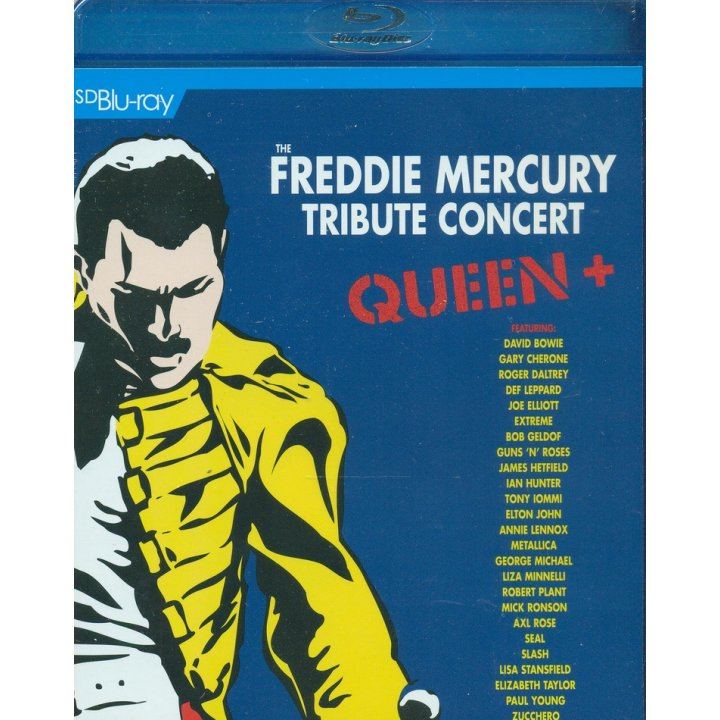 On April 20th 1992, Roger Taylor, Brian May and John Deacon, the surviving members of Queen, took to the stage at Wembley Stadium for the start of one of the biggest events in Rock history, which the band had organized to pay tribute to their former colleague the incomparable Freddie Mercury. Queen was joined by some of the greatest musical talent in the world to celebrate Freddie's life and work and to increase public awareness of AIDS, the disease that had prematurely ended his life the previous year. As well as being great entertainment, the concert raised a huge and still growing sum of money for the Mercury Phoenix Trust, a charity formed at the time whose charter is the relief of suffering from AIDS throughout the world. Now for the first time both halves of the concert are being made available along with additional bonus material in this special edition release.