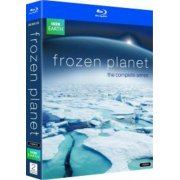 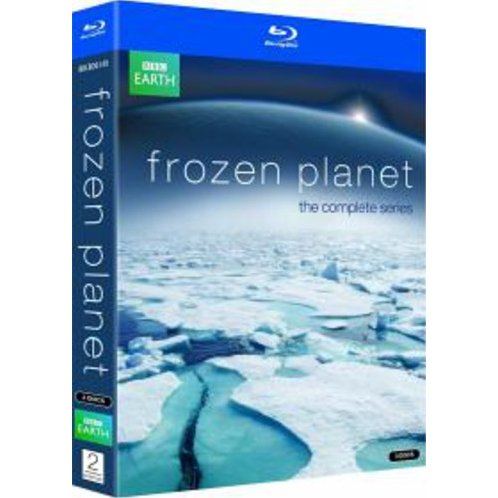 Import Blu-Ray/Region All pressing. UK version features the 7th and final episode (that was not shown in the US) "On thin ice" (David Attenborough's view on climate change in the Arctic and Antarctic.) Narrated by Sir David Attenborough and from the award-winning team behind Planet Earth & Blue Planet comes the ultimate portrait of the earth's Polar regions. The Arctic and Antarctic remain the greatest wildernesses on Earth. The scale and beauty of the scenery and the sheer power of the elements the weather, the ocean and the ice is unmatched anywhere else on our planet. Yet these harsh environments are teeming with life: home to iconic animals from polar bears to emperor penguins and from killer whales to wandering albatrosses. Using the latest camera technology to film on land, from the air, underwater and below the ice caps, Frozen Planet follows their fascinating lives throughout the seasons as they struggle to survive.