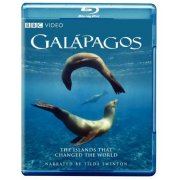 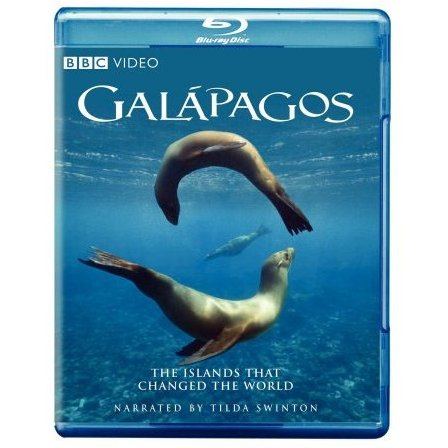 The inspiration for Darwin's theory of evolution, the Galapagos Islands are a living laboratory, a geological conveyor belt that has given birth to and seen the death of many species of plants and animals. As the western islands rise up from the sea offering a chance of life, the eastern islands sink back beneath the waves guaranteeing only death. Between the two are the middle islands; fertile, lush land in its prime that contains an incredible diversity of life. Nowhere else on the Earth are the twin processes of creation and extinction of species so starkly apparent… see it all unfold before your eyes in this stunning series filmed entirely in high definition from the BBC and the National Geographic Channel.