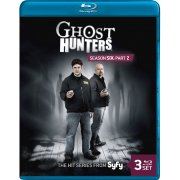 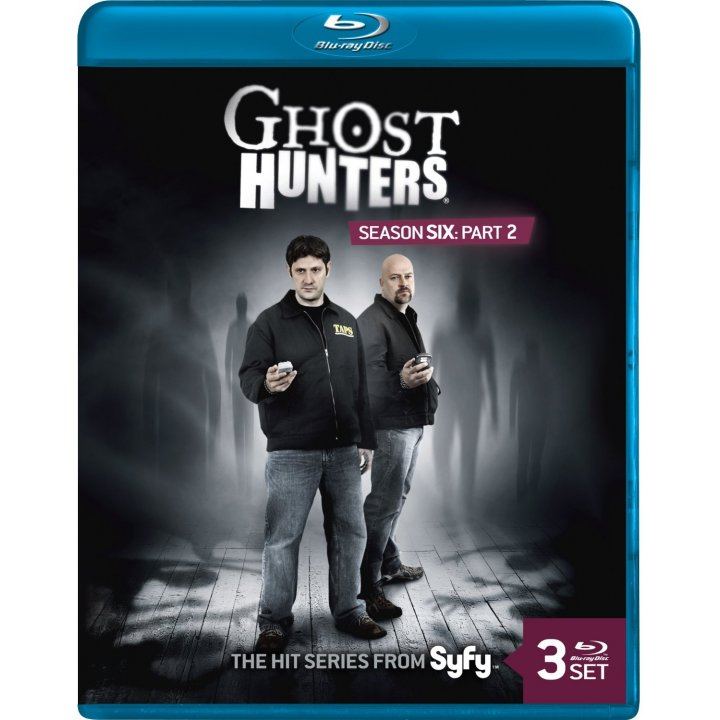 13 new episodes..100% real investigations! Plumbers by day, paranormal investigators by night…the TAPS gang is back in one of TV's most popular shows. Jason and Grant, America's favorite spirit sleuths, return with more unforgettable adventures from the hit series' sixth season. Episodes include Lemp Mansion, Grammar School Ghosts, The Oldest House in Georgia, Empire State Haunts, and Ghost of Christmas Past. TAPS also travels to Georgia to investigate Rhodes Hall with the help of the ladies from The Real Housewives of Atlanta. Get ready for some more thrills and chills! Episodes: Uninvited Guests, A Shot in the Dark, Signals From the Past, Lemp Mansion, Grammar School Ghosts, Time To Get Touched, The Chopping Block, The Oldest House In Georgia, Home Is Where the Heart Is, Empire State Haunt, Sloss Furnaces, TAPS Meets The Real Housewives of Atlanta and Ghosts of Christmas Past.