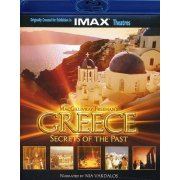 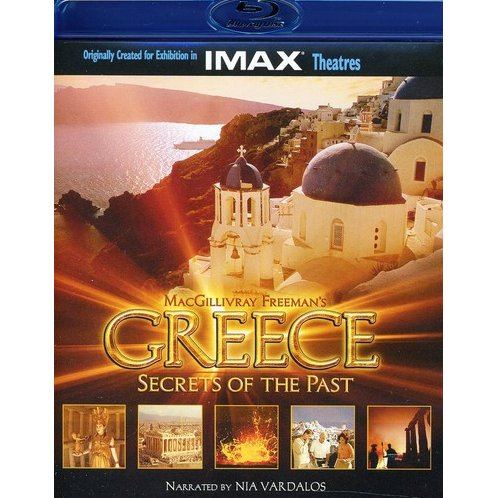 The magic of ancient Greek civilization comes to life in a giant screen adventure! From the Academy Award-nominated producers of Everest, comes a dynamic tale of science, archeological adventure and discovery. Greece: Secrets Of The Past takes you to the dawn of democracy and the birthplace of Western Civilization on a quest to uncover the buried secrets of one of the world's most enlightened societies. With stunning aerial photography that captures the breathtaking, azure vistas of the Greek Isles, the film is at once a modern detective story and a sweeping archeological journey back in time. On a scale never before attempted, state-of-the-art CGI recreates the massive eruption that blew Santorini sky-high and to explore the wonder of the Parthenon before it was reduced to ruins. Narrated by Nia Vardalos (star of My Big Fat Greek Wedding) and with a musical score that will move and inspire, this epic journey of discovery reveals a land of beauty and mystery that ultimately changed history.