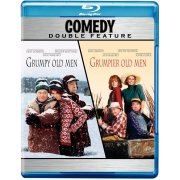 The wit hits the fan as legendary screen odd couple Jack Lemmon and Walter Matthau play Minnesota ice-fishing pals whose crusty friendship grows hilariously icier as the Grumpy Old Men vie for an attractive widow (Ann-Margret). Also in the cast are Daryl Hannah, Kevin Pollak, Ossie Davis and an outrageously randy Burgess Meredith. The two grab their rods to reel in another comic whopper in Grumpier Old Men. Most of the original cast returns, and Sophia Loren plays the vivacious newcomer who wants to turn the beloved bait shop into a chichi ristorante. Of course, in this part of the Land of 1000 Lakes, that means war! Enjoy 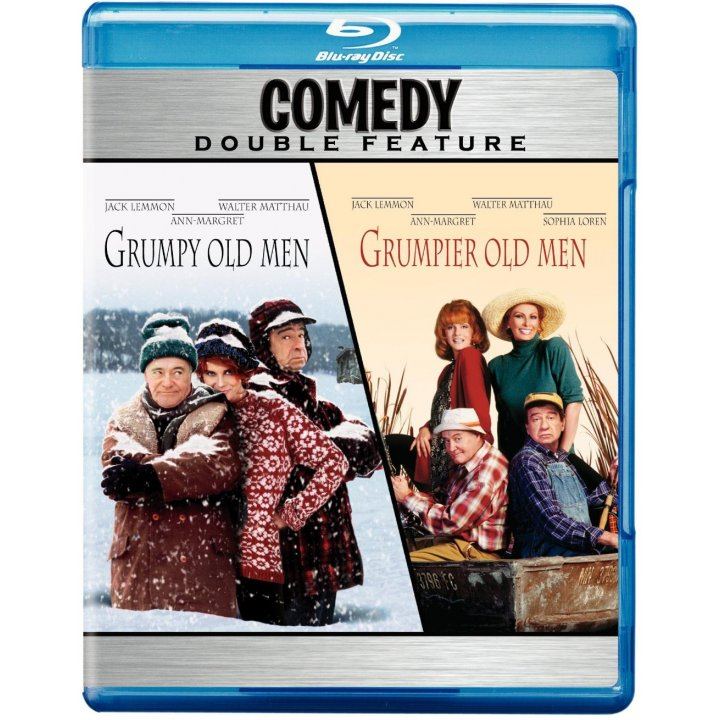