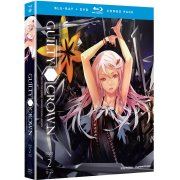 Brace yourself for the agonizing conclusion of Guilty Crown, an acclaimed instant classic hailed for its mesmerizingly-animated action sequences! Shu s desperate quest to save Inori from the mysterious spectre known as Death sends him hurtling through a horrifying flashback. Glimpses of the boy he once was combine with fragments of painful memories to hint at the harrowing origins of the Apocalypse Virus. And though Shu manages to save his beloved songstress, he and his friends find themselves quarantined to the warzone that was once their own school. Meanwhile, nefarious GHQ agents seek to incite chaos by turning this frightened band of young rebels against each other. Division in the ranks and the shocking death of a dear friend pushes Shu to the brink of madness, exposing Inori and everyone he loves to an eerily familiar enemy. As the terrifying truth about the power of the King s Right Hand emerges, Shu and his comrades must place their faith in one another and fight for the future of their world! Contains episodes 12-22. 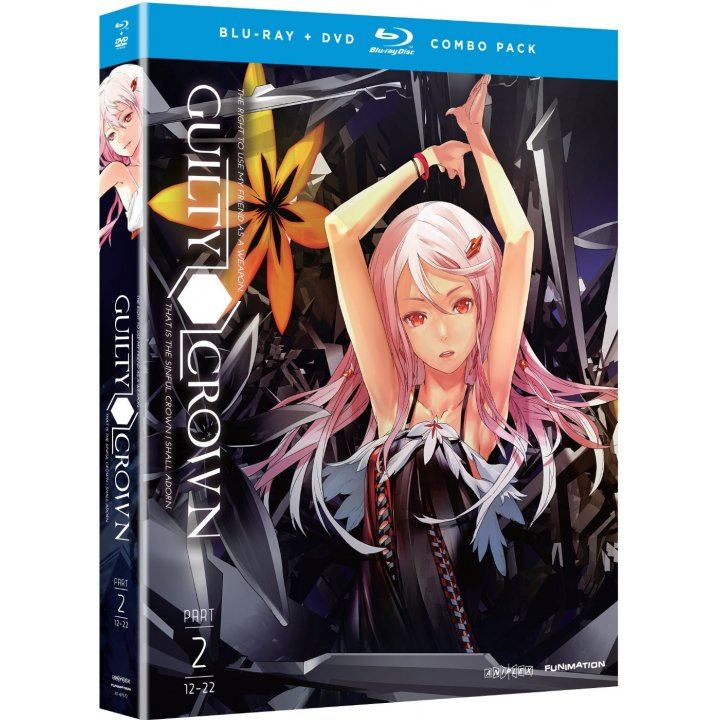