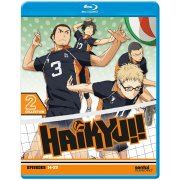 In the wake of the blistering practice match against the Nekoma High School team, the Karasuno High School volleyball squad digs in and vows to bring their game up another level. Prior to the arrival of the new freshmen, the general belief was that Karasuno's day in the sun was over, but while the ongoing rivalry between Hinata and Kageyama has inspired everyone to push themselves even further, there's still a lot of friction that's ultimately slowing down their game. It's not until the announcement of the brackets for the Inter-School tourney are announced that the reality of what they are attempting to do finally takes hold. As talented as each of the team members may be individually, they have no chance of winning unless they can finally come together as a seamless unit. Can Hinata and Kageyama put their battle for dominance on hold long enough to take on the overwhelming brilliance of the Aoba Johsai squad? The aces are high and the kills are merciless as Karasuno explodes off the court in the second thundering collection of HAIKYU!!

Click on a thumbnail to see more pictures for Haikyu!! Collection 2 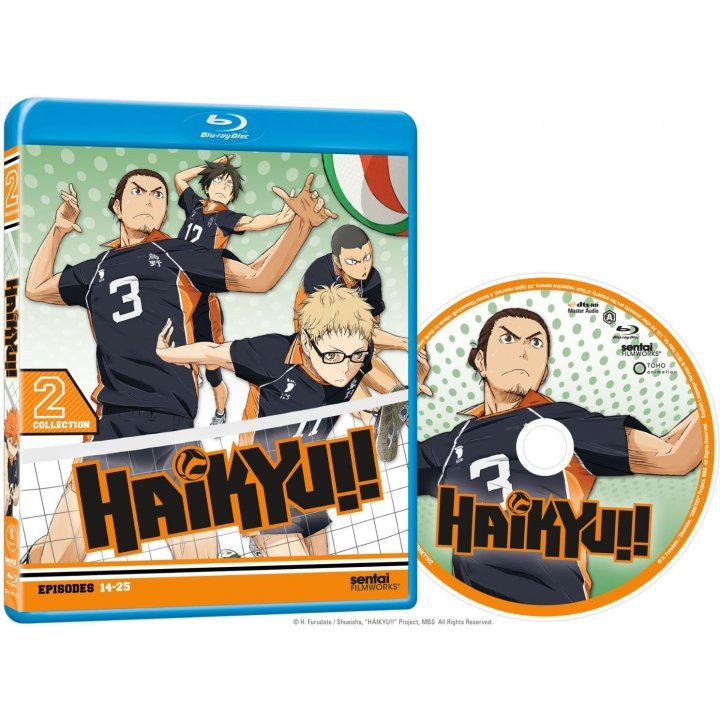